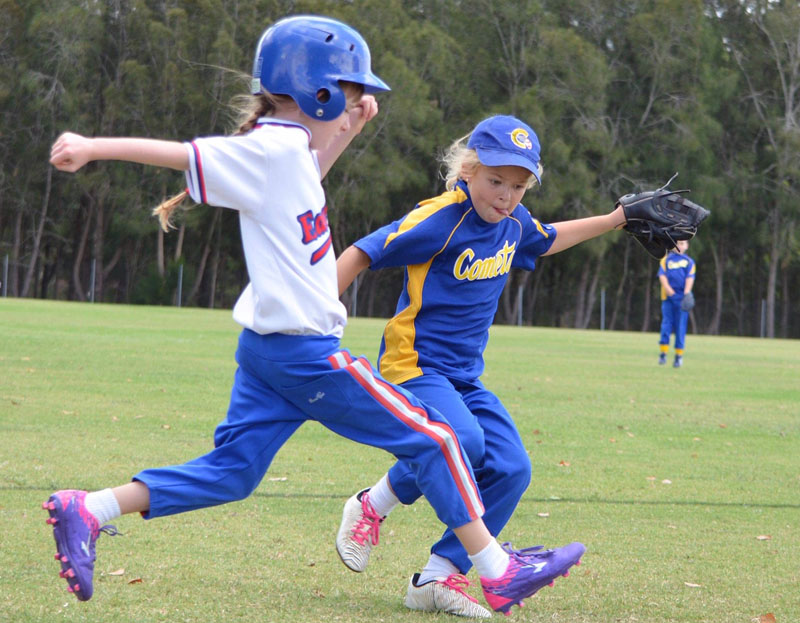 AN inclusive sport where everyone gets a go at fielding and batting, the great sport of T Ball and Baseball has been played at East Hills Baseball Club for over 50 years.

Selected for the Baseball Talented Sports Program at Endeavour Sports High when he starts high school next year, Liam was also fortunate to be part of the NSW Junior Baseball team that played in Japan in July.
Alannah and Liam will be playing for East Hills Baseball Club at Panania this summer; Alannah in T Ball Major division and Liam playing in the Little League Majors division starting on September 14. Home games are played at Kelso North Baseball Park on Saturday mornings.
If your child would like to join in the fun, there are still positions available in different age groups.
To find out more, call the club on 0487 515 693.