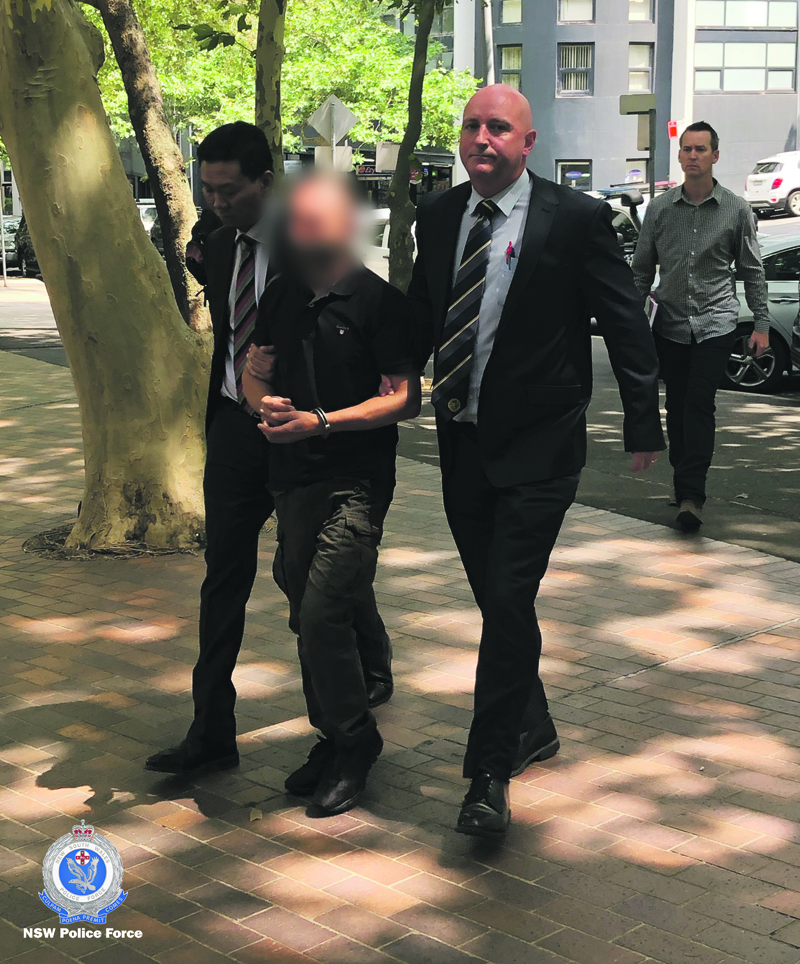 A REVESBY man has been charged with the shooting murder of Kevan Safwan in Riverwood more than seven years ago.

Emergency services were called to the intersection of Bell and Schofield streets, Riverwood, just before midnight on Saturday, April 21, 2012, where they found 38-year-old Kevan Safwan with gunshot wounds to his head, chest, arm and back.
Despite attempts to revive him, he died at the scene.
Detectives from the Homicide Squad and South West Metropolitan Region established Strike Force Tapalin to investigate his murder.
In March 2018, the Homicide Squad commenced a re-investigation into the circumstances surrounding the murder.
Following extensive inquiries, strike force detectives requested the Office of the Director of Public Prosecutions (ODPP) review their brief of evidence in November 2018.
Last month, the ODPP provided advice to police, and following further inquiries, detectives arrested the 31-year-old man at the Downing Centre Local Court about 10.30am on Monday, December 16.
He was taken to Surry Hills Police Station and charged with murder.