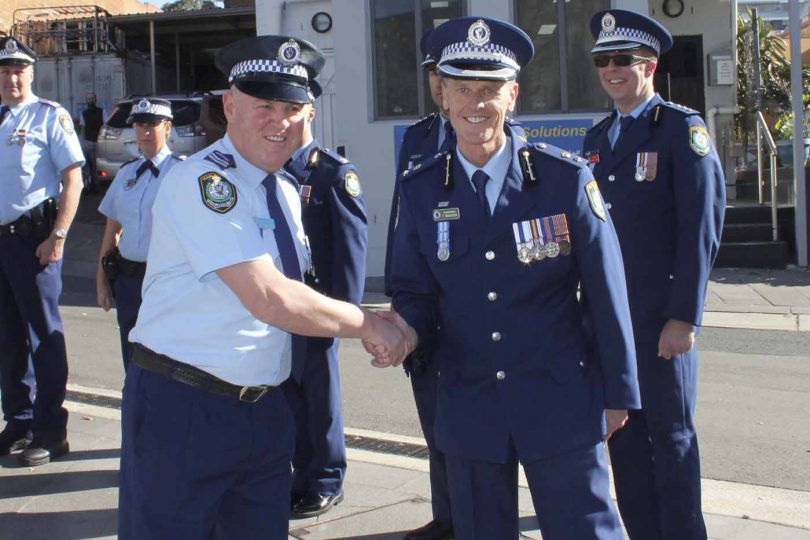 AS one officer hung up his handcuffs after 40 years on the job, five new probationary constables were welcomed to the ranks of the Auburn Police Area Command (PAC). 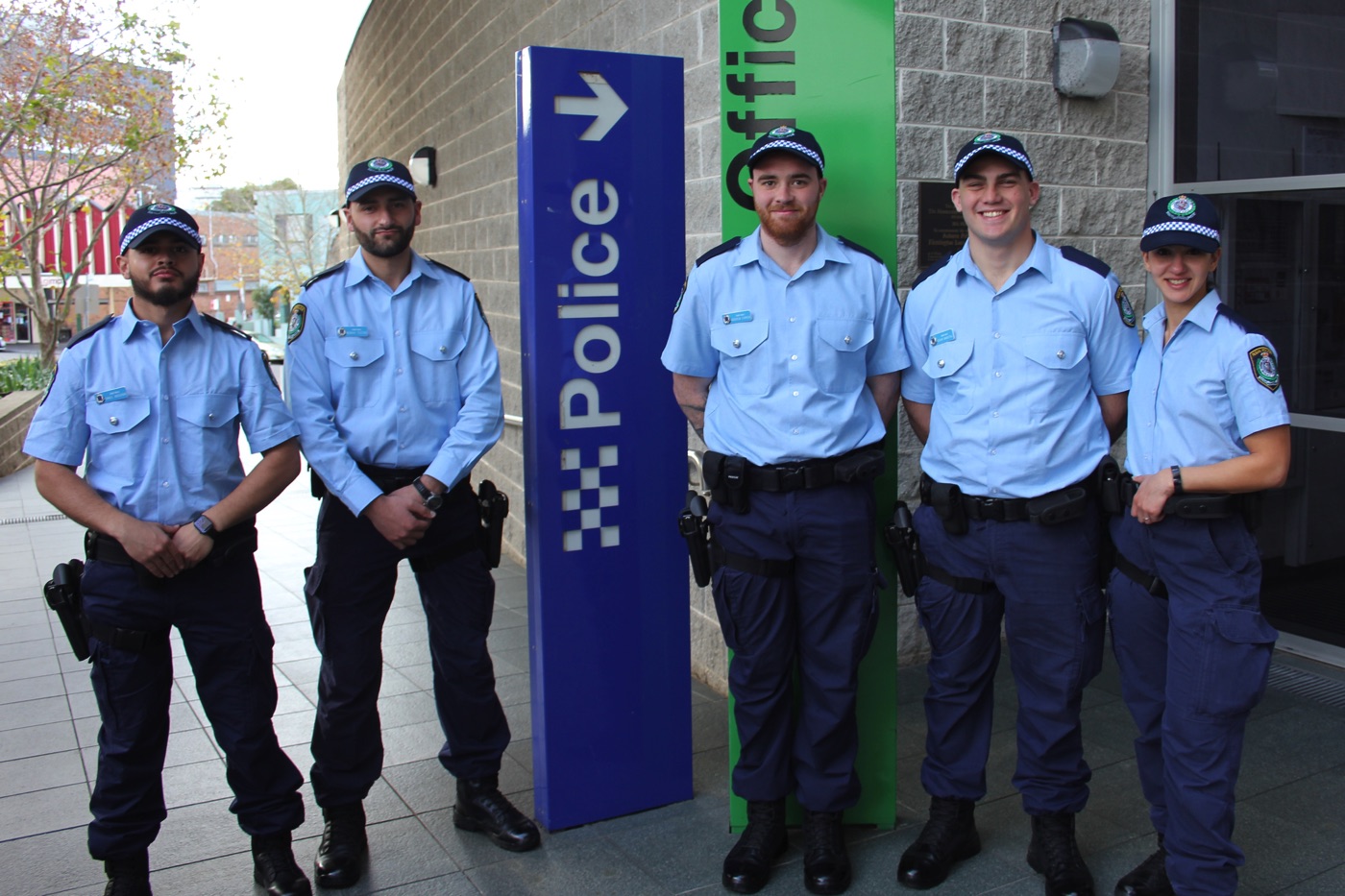 After joining NSW Police in 1980, Senior Constable Michael Gallagher retired last week with plans to move north to Tweed Heads with his wife.
Auburn PAC Commander, Detective Superintendent Phil Rogerson said as part of his farewell, they organised a short trip in a police car he knew well from his service, a 1985 Commodore courtesy of the NSW Historic Patrol Vehicles Group.
Five probationers, aged between 20 and 26, also started at the PAC on Monday, and Det Supt Rogerson said each came with their own experiences.
“Their previous occupations vary from aviation screening officer, migrant support worker, framing and truss carpenter, ANZ stadium security and a student,” he said.
The probationers will undergo another year of training mentored by experienced officers and at least two more years in general duties before being able to branch out to other sections of the force.