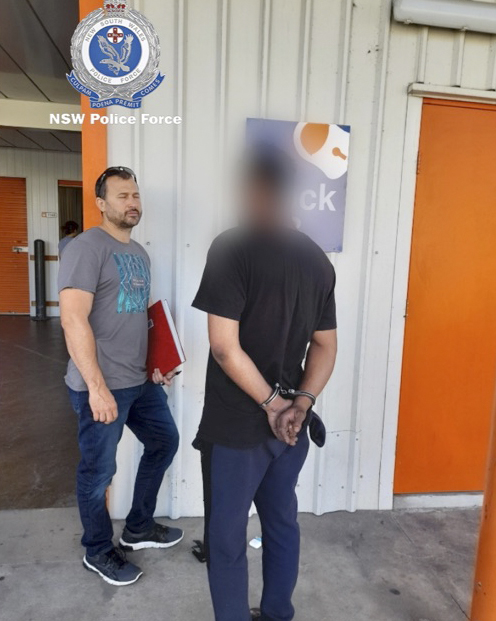 TWO men have been charged after police allegedly seized 125kg of pseudoephedrine worth an estimated $5 million at a storage facility in Auburn last Thursday.

Last month, the State Crime Command’s Drug and Firearms Squad and Australian Border Force (ABF) began an investigation after a suspicious consignment was intercepted in Sydney.
When the consignment was examined it was allegedly found to contain pseudoephedrine concealed within 110 hessian sacks labelled as desiccated coconut.
Police arrested the two men, aged 28 and 31, at the storage facility about 8.50pm. They were charged with import commercial quantity border controlled precursor.
Drug and Firearms Squad Commander, Detective Superintendent John Watson, said the consignment of pseudoephedrine could have caused enormous damage to the community.
“Pseudoephedrine is a prohibited drug commonly used to manufacture methamphetamine, and the amount seized could have created about 80-100kg of the drug ice,” Det Supt Watson said.
“Such a massive amount would have caused a lot of damage in our community had it been allowed to hit the streets.
“Our focus is combatting those involved in this activity to reduce the risk of harm.”