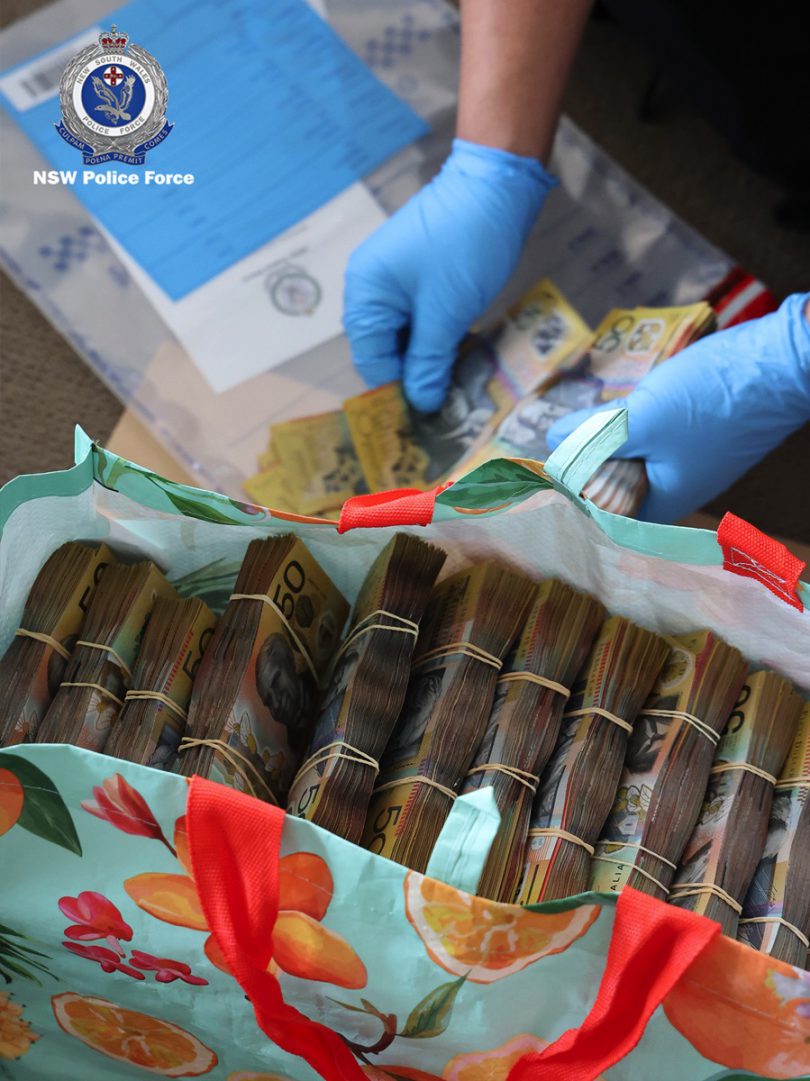 POLICE have allegedly found more than $8 million in cash as part of ongoing investigations into a money laundering syndicate involved in the supply of prohibited drugs.