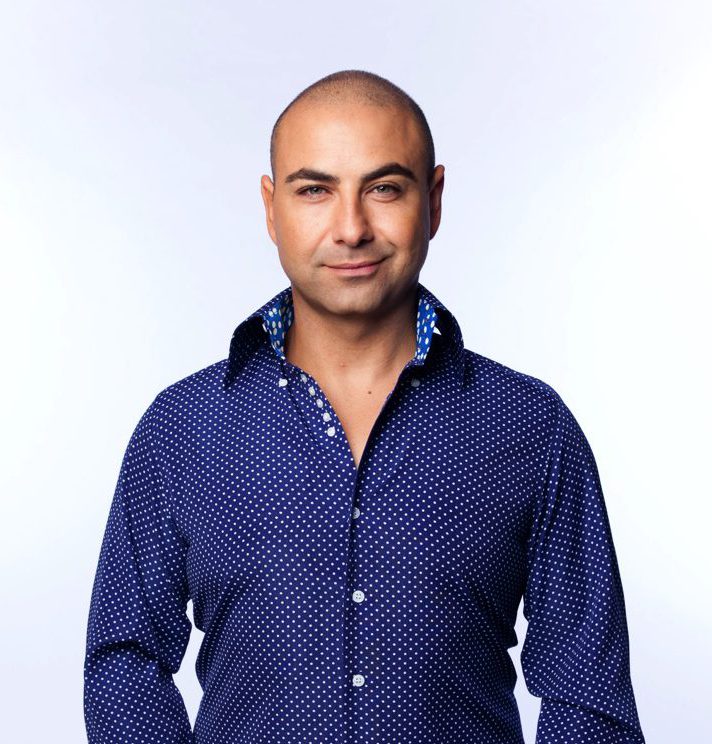 THE comedian touted as Australia’s answer to Seinfeld, is back with new show, ‘Have Some Respect’, on offer at Bankstown Sports Club at the end of August and October.
Joe Avati is one of the country’s biggest comedy exports, regularly selling out theatres at home and across the UK, US and Canada.

After surviving the world’s longest lockdown in Melbourne, Joe is bursting with new material, has gone slightly stir crazy, and will take his all-new 25 live show on a national tour to celebrate his quarter-century of comedy.
Internationally loved for his unique brand of humour and sharp observations, Joe’s new show will feature an honest recounting of life as an ethnic Australian (or a wog kid as he prefers to call it), and now life as a husband and father to a newborn.
Growing up in the 70s and 80s, Joe’s view on how today’s generation of kids compares to his own experiences will have audiences of all ages and ethnicities in stitches.
Renowned for his clean performances, Joe relies on wit, human insight, and genuine comedic talent rather than risqué subjects or profanity to garner the praise he regularly receives – something rare in today’s comedy landscape.
His ability to appeal to multi-generational audiences sets him apart and makes this a must-see show.
It’s on offer on Fridays, August 26 and October 21, with doors open from 7.30pm in The Theatre.
Tickets: $54.90 (or booth, $239.60) at bankstownsports.com or call 9722 9888.