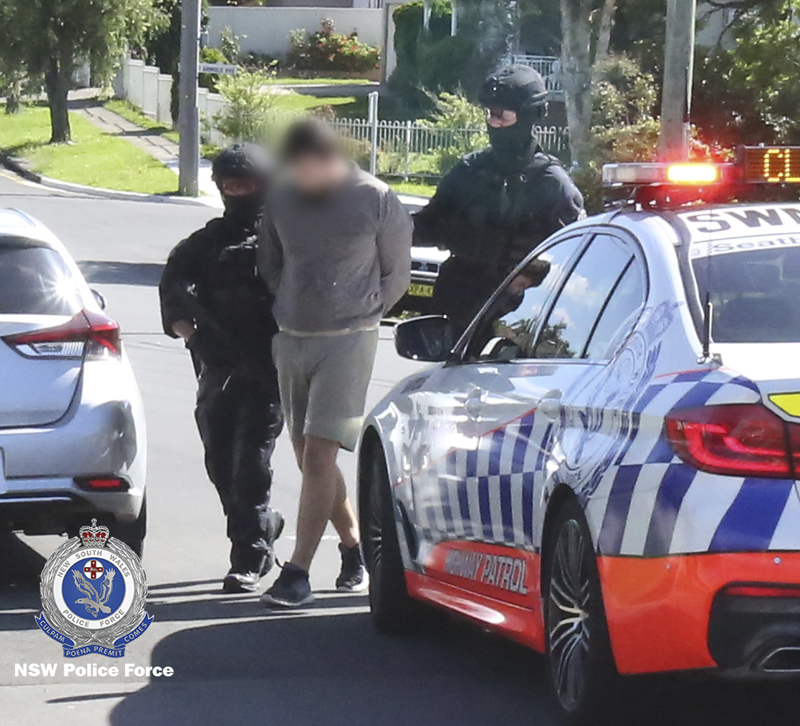 HEAVILY armed police shut down a Yagoona street as they arrested a second man over the alleged fatal assault of a man in Wakeley earlier this month.

On Friday, February 14, at 9pm, Ross Houllis, 28, attended a shopping centre on Bulls Road, Wakeley, to meet a potential buyer for items he had advertised online.
Mr Houllis was approached by two men in the car park, who allegedly demanded cash before allegedly assaulting him and dragged him through the car park.
The men allegedly knocked Mr Houllis to the ground and seriously assaulted him before fleeing the area.
Mr Houllis was taken to hospital in a critical condition but died the following Monday.
The 26-year-old Yagoona man was charged with murder.
A 27-year-old man has already been charged over the alleged murder.
Investigations under Strike Force Antas are continuing