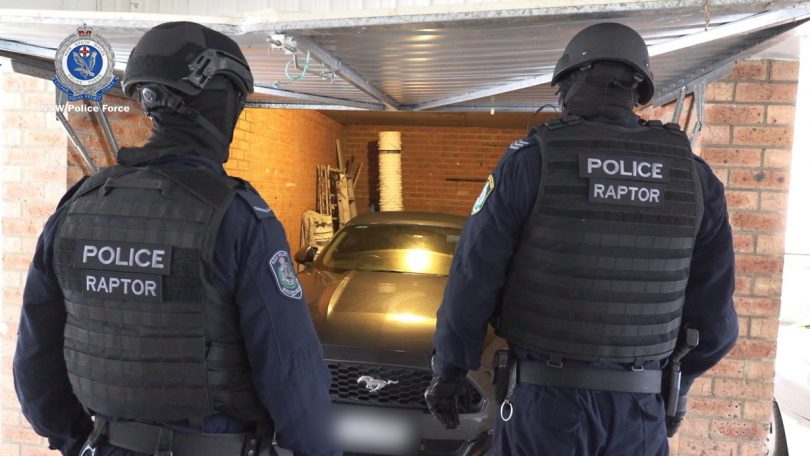 A GETAWAY car used in a double murder in Guildford last year, was returned to a street in Granville where it had been parked in the lead-up to the deadly ambush, with police hoping it would jog someone’s memory and lead to arrests. 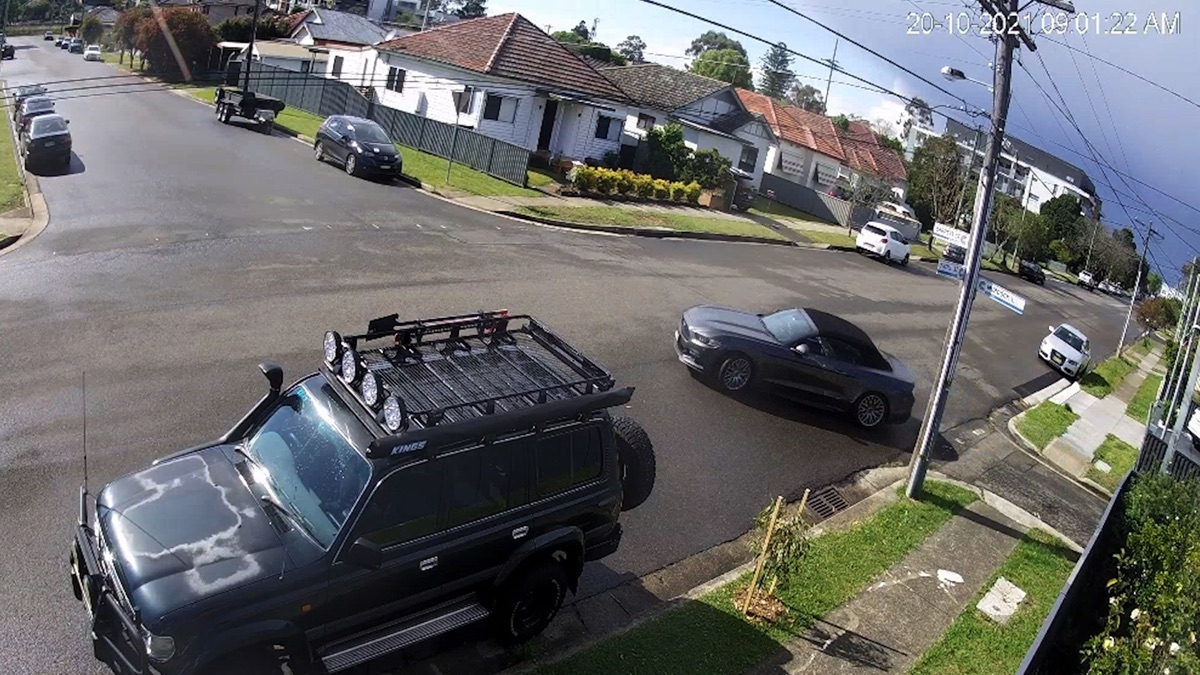 Just before 9am on Wednesday, October 20, 2021, father and son, Toufik and Salim Hamzy were ambushed and shot as they sat in a car in Osgood Street near Woodville Road. Salim died at the scene, while Toufik later died in hospital.
The Mustang – one of two getaway cars – was parked near the intersection of Railway Street and Inkerman Street at Granville (where it was returned to last week as part of the police investigation) late on Tuesday, October 19, 2021, then moved to Murdock Lane at Guildford in preparation for the murder.
Investigators seized the grey Ford Mustang, as well as other items of interest, during the search of a Guildford unit block three days later.
That vehicle, as well as a burnt-out Lexus SUV used as the initial getaway car by those involved, have since undergone forensic examination.
Homicide Squad Commander, Detective Superintendent Daniel Doherty, said an extensive review of CCTV had identified the Mustang travelling from Granville to Guildford the night before the fatal shooting occurred.
He said there would be people in the area (where the Mustang was parked) who would have seen the car at the Granville location or in the vicinity of Murdock Lane or where the shooting occurred.
“It’s horrific that an 18-year-old was shot – and Toufik was an innocent man and hardworking, trying to get Salim on the straight and narrow,” he said.
“He (Toufik) was collateral damage in relation to this organised crime shooting war going on.”
Police have also been canvassing the area for information and appeal to anyone who has information to come forward.