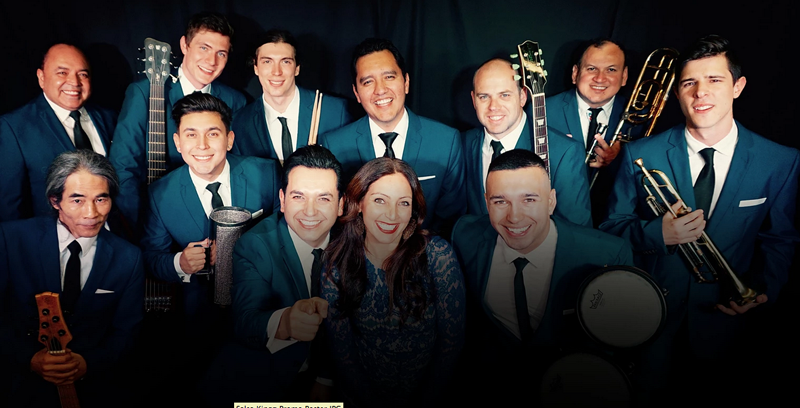 CREATING a party atmosphere like no other, the Salsa Kingz (pictured) have found a new home at Bankstown RSL, offering Friday Latin Nights once a month from this week.

With band leader Christian Guerrero, the Salsa Kingz will wow the crowd with their highly energised show with all the Latin classics and anthems guaranteed to get audiences up on their feet and dancing.
Former musician with the renowned Sonora Galaxia Band (1991-2002), Guerrero even closed the 2000 Sydney Olympics.
Blazing across Australian venues since 2004, the Salsa Kingz are passionate performers, featuring strong showmanship and an ability to perform seamlessly in both English and Spanish.
The show usually consists of a fun and interactive Salsa Dance lesson that has truly become their flagship style.
Upcoming Friday Night Gig Dates include November 29, December 20, January 17, February 21 and March 20, 8.30-12.30pm.