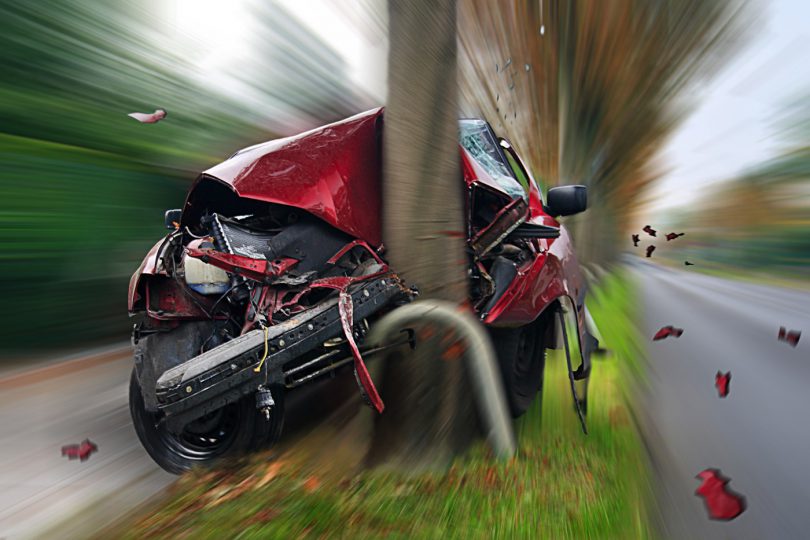 PURCHASING a safe second hand car is now a lot easier, says Transport for NSW with the release of its 2021 Used Car Safety Ratings.

Minister for Transport and Roads Andrew Constance said the guide gives drivers easily accessible safety ratings for more than 200 vehicles manufactured in the last 20 years.
“Three out of every four vehicles purchased in Australia are second hand and we’ve seen their popularity increase during the pandemic. That’s why this safety guide is so important. It gives drivers ratings for 276 vehicles so they can consider which option is safest in their price range,” Mr Constance said.
“The safety ratings are across all vehicle categories, from light cars through to commercial vans. Some examples of the highest performing cars when it comes to safety include the Toyota Prius, a Ford Falcon and the Mitsubishi Outlander.”
Minister for Regional Transport and Roads said regional drivers typically travelled longer distances at higher speeds in more challenging environments so choosing a safe vehicle was crucial.
“Driving on country roads means facing unexpected challenges, including wildlife, natural hazards and changing weather, so it’s important that they know how safe a vehicle is before they trust it to keep them and their family safe,” Mr Toole said.
“We know that 80 per cent of regional drivers have an older second-hand vehicle, so they’ll also be able to compare the safety of their current vehicle and assess whether it’s time to make a change to a higher rated one.”
Transport for NSW has also released vision showing the difference between a vehicle with Electronic Stability Control (ESC), and one without, in a sudden swerve. Vehicles fitted with ESC are involved in 32 per cent fewer single-vehicle crashes and 58 per cent fewer roll-over crashes that result in driver injury.
The guide was developed by the Monash University Accident Research Centre on behalf of Transport for NSW and other members of the Vehicle Safety Research Group and is available in print and online at safevehicles.com.au