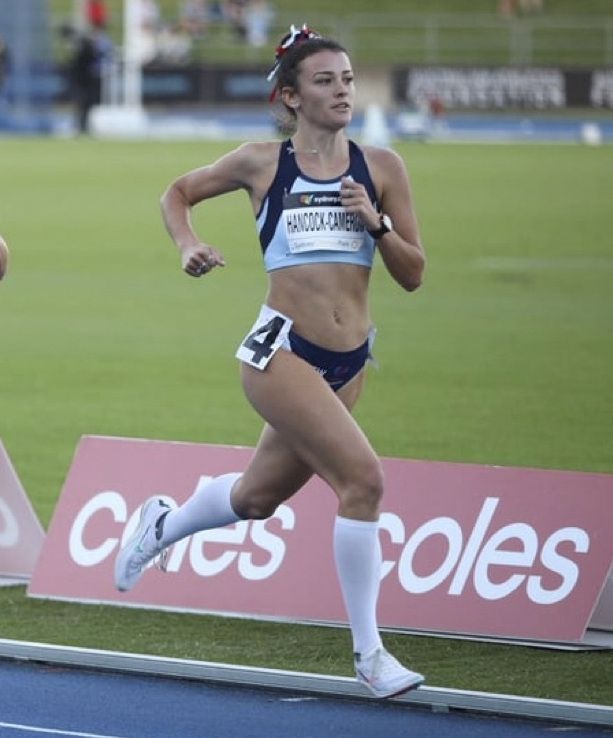 The Bankstown Sports Athletics Club (BSAC) star clocked 4:18 to guarantee her selection on the Australian team to contest the World Junior Athletics Championships to be staged in Nairobi later this year. The national title win caps off an incredible season for the 18-year old, who has run World Junior qualification standards in both the 1500m and 800m.
After the race, Jaylah said: “I’m so excited, it’s such a relief when you cross the finish line knowing it all went to plan.
“I have been working on my back-end strength for the speed so it was a pretty good result.”
Jaylah beat home fellow NSW athletes Nicola Hogg and Imogen Gardiner, each of whom had also run the World Junior qualification standard this season, to give the host State a clean sweep of the national podium.
Coached by Andae Kalemusic as part of the Limitless Track Team squad, Jaylah is a long-time Bankstown medallist and a former Youth Olympic Silver Medallist.
BSAC Secretary and Athletics NSW Chair Matthew Whitbread said: “The whole club is enormously proud of Jaylah, who has, in just a few years, established herself as one of the most talented junior athletes in the country.
“We can’t wait to see her take on the world once again in Nairobi later this year and hopefully she can bring home a medal, just like she did from the Youth Olympics.”