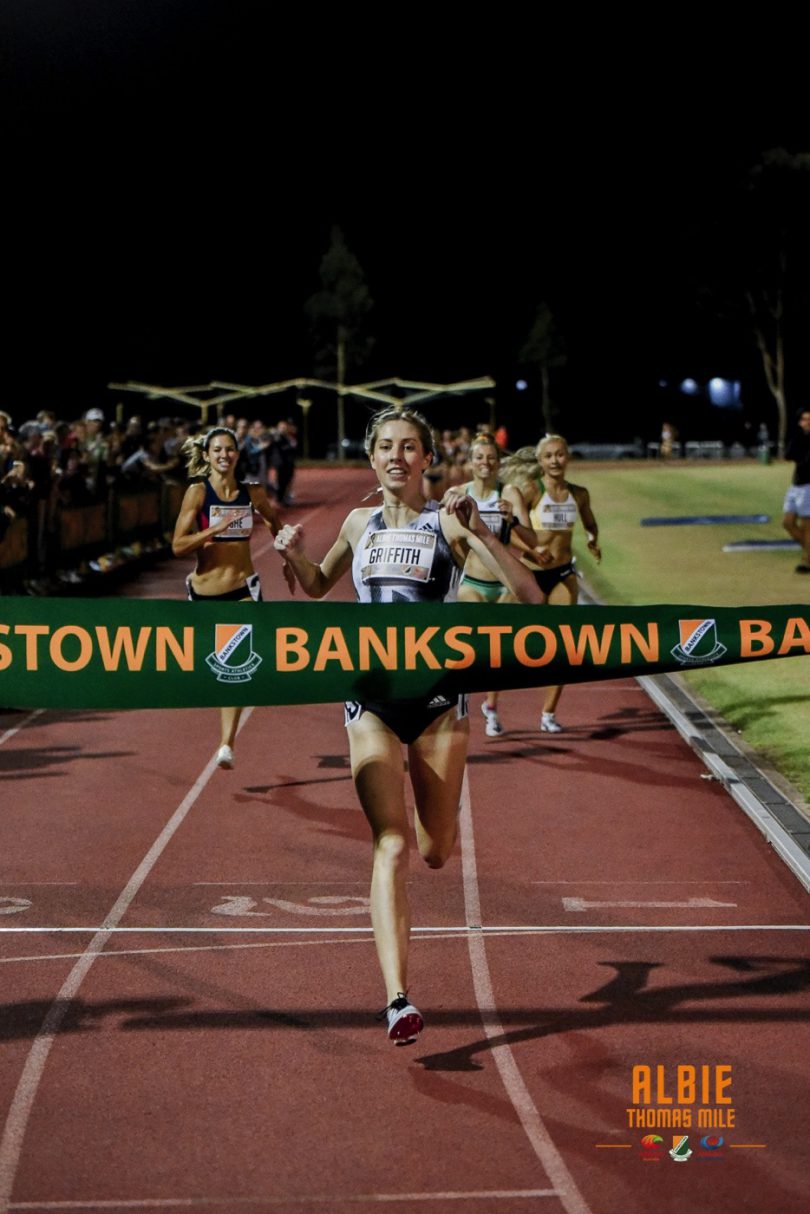 The event will be headlined by Australian 5km Champion and Tokyo Olympic qualifier Jessica Hull who is ranked 12th in the world, running in a women’s only Steigen World 3km attempt, with $3,000 in prize money on offer.
Giving runners an opportunity to get back on track, the event will also feature paced 5km events which will give runners at all levels the chance to reach their 5km target time in perfect conditions.
The 5km event will include the innovative Inside Running Podcast (IRP) Challenge which will feature three teams of three athletes each (Team Moose, Team Crokes and Team Brady named after challenge founders) and will include a pacer for the first 3km.
“No runners will be allowed in front of the pacer for the first 3km and the team with the lowest cumulative total of finishing places will win the race,” BSAC president Colin Whitbread said.
“The races will be open to runners of all abilities and will be mixed, with seeding to be based on 5km target times.”
With Australian steeplechase runner James Nipperess and Australian 1500m and long distance runner Chloe Tighe also expected to take part, the day’s entry fee is $20 and includes allocation to a paced group.
Covid-19 regulations will extend to arrival and exit times, designated warm-up areas and hygiene controls, with limited spectators but with live stream and you-tube on offer.
For further info email matthewwhitbread@msn.com or register at revolutionise.com.au/bankathletics/home.