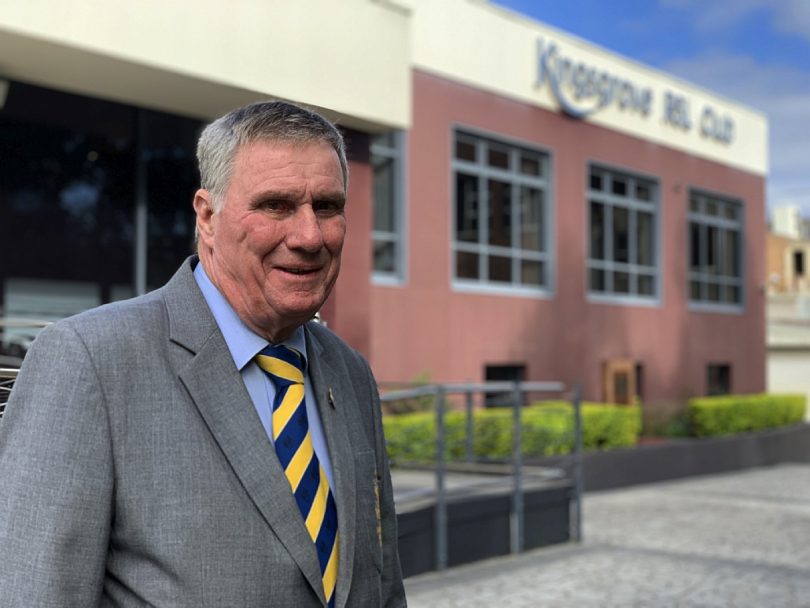 KINGSGROVE Sub-Branch RSL president Alan Barnes (pictured) has been named on the Queen\’s Birthday 2020 Honours List for service to veterans and their families.

hrilled with the honour, Mr Barnes said: “I had to grow up in a hurry after I was conscripted to fight in Vietnam with the Ninth Battalion at age 22 in 1968-69.
“I am a Life Member and have been president of the Sub-Branch since 1998, and what I do is very worthwhile but I certainly don’t do it for any recognition.
“A lot of other people make everything happen so it was a nice surprise.”
The Homes for Heroes program supporter and Bardwell Park resident has held a number of roles for the RSL, including secretary, vice-president, delegate and advisory committee member as well as holding offices with the Far Southern Metropolitan District Council (NSW), Returned Services League of Australia.
“The volunteer work keeps me busy and I enjoy helping people; that’s what it is all about,” Mr Barnes added.