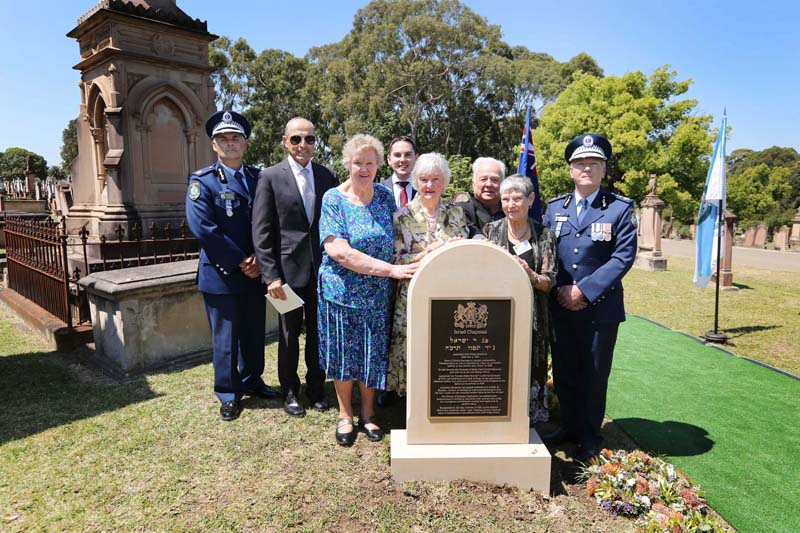 BORN in Chelsea, London, in 1794, Israel Chapman was sentenced to transportation to Australia for life on HMS Glory in 1818.

He was a model convict and appointed the principal overseer for the Hyde Park prison barracks. He was granted a provisional pardon in 1821 and joined the Sydney Police as a constable.
Over the next few years, Detective Chapman’s duties took him far and wide across the colony, capturing bushrangers and burglars – which would see him wounded on a number of occasions. This work also led to a full pardon, which was granted in April 1827.
On June 6, 1827, the Colonial Secretary awarded Detective Chapman’s designation as a police detective.
The results of his exceptional detective skills were regularly published.
In 1826, one newspaper article reads: “Detective Chapman led constables to a house on Parramatta Road. He was armed with a cutlass and shot ball pistol, and charged into the home announcing, ‘Here is Chapman, who is going to kill him now’. Following a violent struggle, five bushrangers, three wounded, were taken into custody to await trial and a date with the gallows.”
In 1833, Detective Chapman was appointed to Wardsman (similar to Inspector) on a salary of 73 pounds.
After suffering multiple injuries, by 1843, he was unable to continue as a police officer.
Chapman died in 1868 aged 74 and was unceremoniously laid to rest at Rookwood Cemetery in an unmarked grave.