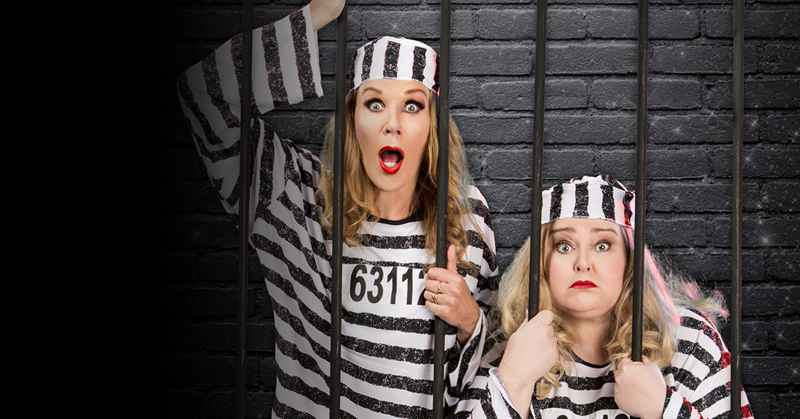 WARM up for winter and step back in time at the Revesby Workers’ Club during August and September.

Enjoy a time when cats were in the cradle, country roads took you home and good old boys drank whisky and rye with the ‘70’s Unplugged – The Rockumentary’.

Featuring Stephen Fisher-King alongside entertainers Chris Connolly and Jo Elms, and backed by a groovy rock band playing some of the best-loved music from the greatest bands and performers, the show is supported by authentic, historic video footage which will help you rock and roll down memory lane.
The show is on Saturday, August 3, doors open 8pm, with show from 8.30pm. Tickets: $25.
Featuring Rhonda Burchmore and Lara Mulcahy, Partners In Crime is another show not to be missed.
After touring smash hit sensation ABBA-solutely Fabulous for two years, this entertaining partnership showcases some of the world’s best duos including Sonny and Cher, Patsy and Eddie, The Blues Brothers and Dolly and Kenny.
The show is on Saturday, August 17, doors open from 8pm, with show from 8.30pm. Tickets: $45.

Heating things up on the dance floor, Australia’s legendary former ‘Queen of Pop’ Marcia Hines returns to the stage in September with her high-energy show Disco Inferno, featuring music from a career spanning more than four decades.
A musical treasure who shows no signs of slowing down, Marcia was inducted into the ARIA Hall of Fame in 2007 and received the Order of Australia (AM) in 2009 for her services to the Australian Entertainment Industry as a performer, judge and mentor and to the community through a range of charitable organisations.
‘Marcia Hines – Disco Inferno’ is on Saturday, September 7, doors open from 8pm with show from 8.30pm. Tickets: $49.
Starring Mark Shelley and John Robertson, ‘Simon and Garfunkel – The Concert’ is inspired by the original artists’ remarkable reunion concert in Central Park New York.
Their vocal harmonies, musicianship and humour recreate the magic of the songs, sounds and times of what were arguably the greatest vocal duo of all time.