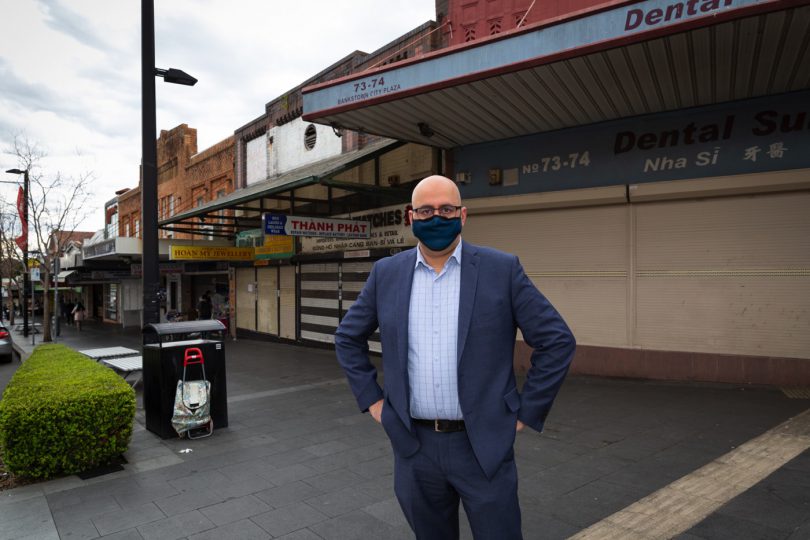 COVID hotspots with 70 per cent double vaccination could still be locked down and face restrictions under the State Government’s “roadmap to freedom”, which could see NSW open up mid-October.

Under the roadmap, stay-at-home orders for adults who have received both doses of the Covid-19 vaccine will be lifted from the Monday after NSW passes the 70 per cent double vaccination target.
The freedoms will include the opening of pubs, clubs, restaurants, retail stores, hairdressers, barbers, nail salons, gyms, indoor facilities, stadiums, racecourses, theme parks, zoos, churches, places of worship, cinemas, theatres, music halls, museums and galleries (subject to conditions, such as crowd limitations and social distancing), and up to 50 guests will be allowed at weddings and funerals.
However, Premier Gladys Berejiklian warned the roadmap is conditional and anywhere there was a spike in cases or an outbreak could face restrictions in the affected LGA or within a radius of the area.
She said “we’re not out of the woods yet” and continued to push the urgency for everyone to get vaccinated.
Canterbury Bankstown Mayor Khal Asfour says the roadmap is littered with a lot of confusing and mixed messages.
“I haven’t had a chance to go through all the detail but, from what I have seen, I can understand why businesses and the community are asking questions,” he said.
“I have been inundated with emails by locals who want answers but I don’t have any to give them.
“I had one woman asking what is the exact date she can go to the hairdresser, and can she travel to the Eastern Suburbs.”
Another family with two children, one aged 15 and the other 18, asked the Mayor if they could visit relatives if the children were unvaccinated. And if they weren’t allowed, how would this be policed? Will it mean the authorities come into the household?
Mayor Asfour says the community is confused and becoming frustrated as each day goes by.
You will also be allowed up to five visitors in a home and up to 20 people in outdoor settings, but masks will remain mandatory for all indoor public venues and public transport.