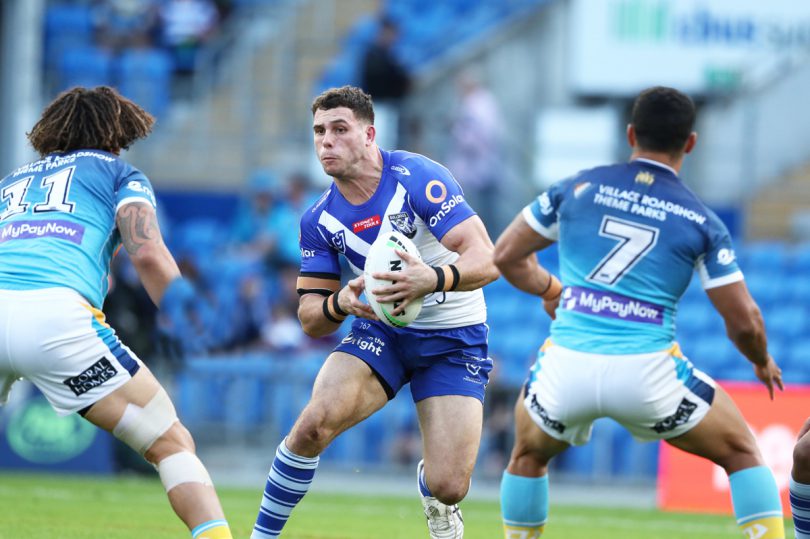 Goals from Tomoki Wada and Alec Urosevski after the interval helped Rockdale secure a vital competition point after conceding twice in the opening 45 minutes.
It was a frustrating result for Olympic who were in control of the contest after goals from Adam Parkhouse and Brendan Cholakian.
However, the visitors were not to be denied with Urosevski opening Rockdale’s account only moments after the restart before Wada headed home to net the equaliser 15 minutes from time.
A flurry of half-chance misses for both littered the closing stages but with none taken the points were shared after a terrific opening half from Olympic and a wonderful fightback from Ilinden.
Olympic boss Ante Juric said it was very much a game of two halves for his side.
“We put everything in the first half, which was good,” he said.
“I felt it was a pretty even 45 minutes, not too many chances created so it was a bit of a cagey game and we were lucky to get two, especially right at the death in stoppage time.
“We had maybe six or seven chances after the break and should have scored, didn’t put them away and conceded two silly ones again but that’s a part of football and we move on.
“At the end of the day, Rockdale is running second and playing good football but disappointed we didn’t go on with it today.”