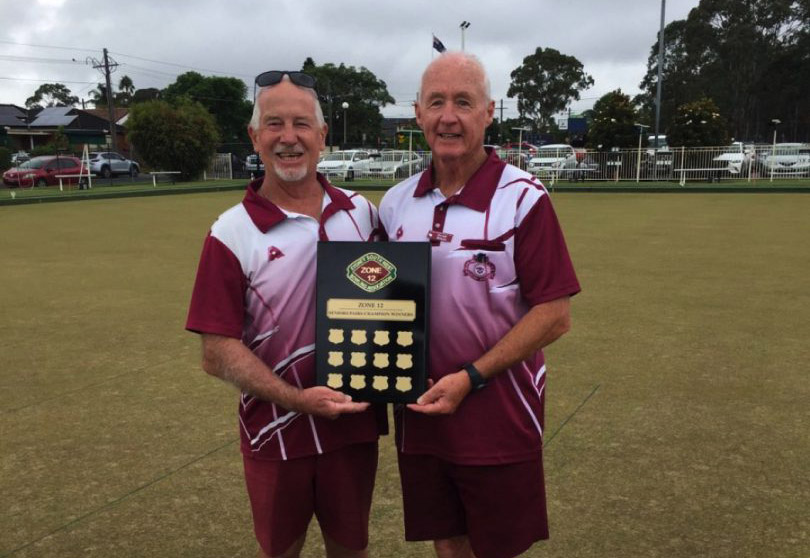 “In a extremely hard game against a team from Cabramatta, the Revesby Workers’ bowlers came out deserved winners on the day,” bowling club president Denis Gallant said.
“The opposing team from Cabramatta had the Revesby Workers’ boys in a lot of strife 5 – 13 down but Revesby showed tremendous spirit to come back and win the game 22 – 17 on the weekend’s very damp Saturday morning, with great support from their team mates cheering them on.”
Shean and Chown will now compete in the State Finals to be played at Ettalong Bowling Club in August.