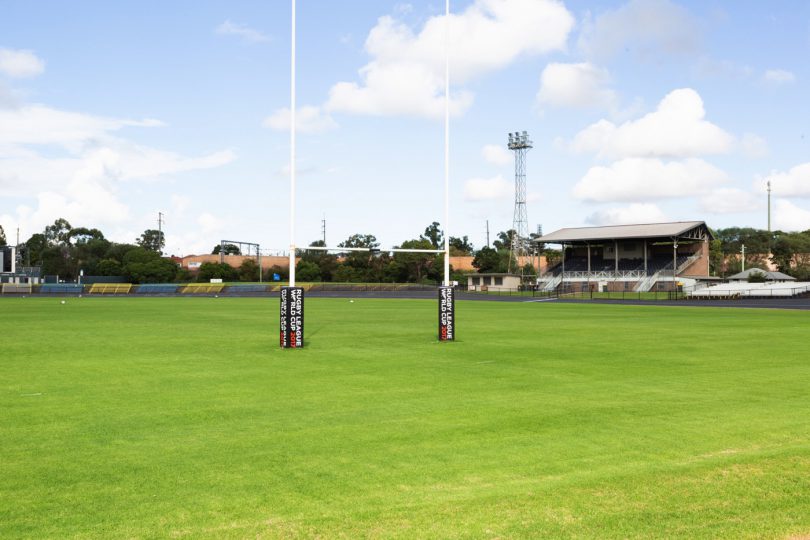 TOMMY Raudonikis made his name at Lidcombe Oval with 202 appearances for the Western Suburbs Magpies between 1969-1979 and in a fitting tribute to one of rugby league’s toughest players and larrikins, the grandstand will be named in his honour. 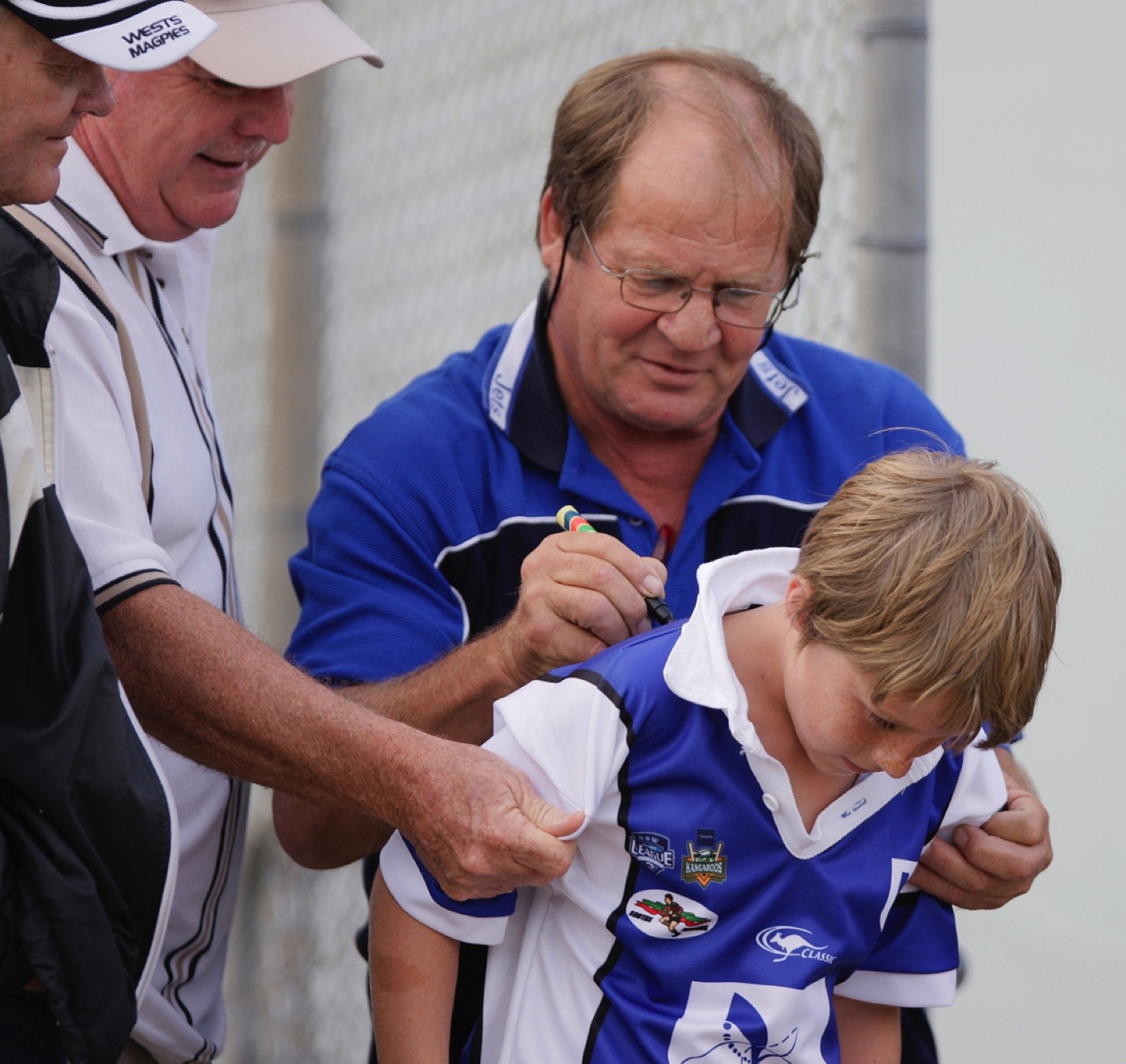 Raudonikis passed away aged 70 last April after a long battle with cancer.
The grandstand will be named the “Tommy Raudonikis Grandstand” and will include signage on his biography, including photos.
Many residents have spoken in favour of the proposal with comments like: “It would be a fitting tribute to one of West’s greatest players and a great ambassador for sport and the district”, “Nobody gave more blood, sweat and tears on that ground than Tommy”, and “One of the toughest players to lace up a boot. My late father would have been so happy, he loved Tommy”.
Known as ‘Tom Terrific’, Raudonikis had the rare distinction of both playing for and coaching the NSW Blues, as well as representing Australia in 29 Tests and World Cup matches, and NSW on 24 occasions.
Born in Bathurst to Ukrainian parents and growing up in Cowra and Wagga Wagga, he was serving in the air force when he came to the attention of rugby league legend Arthur Summons who helped him join Western Suburbs Magpies. His debut was at Lidcombe Oval in 1969.
Two years later, Raudonikis made his debut for NSW and Australia, and played his first Test against New Zealand in 1972, becoming a regular in Australian sides.
After retiring he took up coaching roles at Brothers and Ipswich in Queensland before spending a stint as coach of Wests and also coached the NSW State of Origin team in 1997 and 1998.