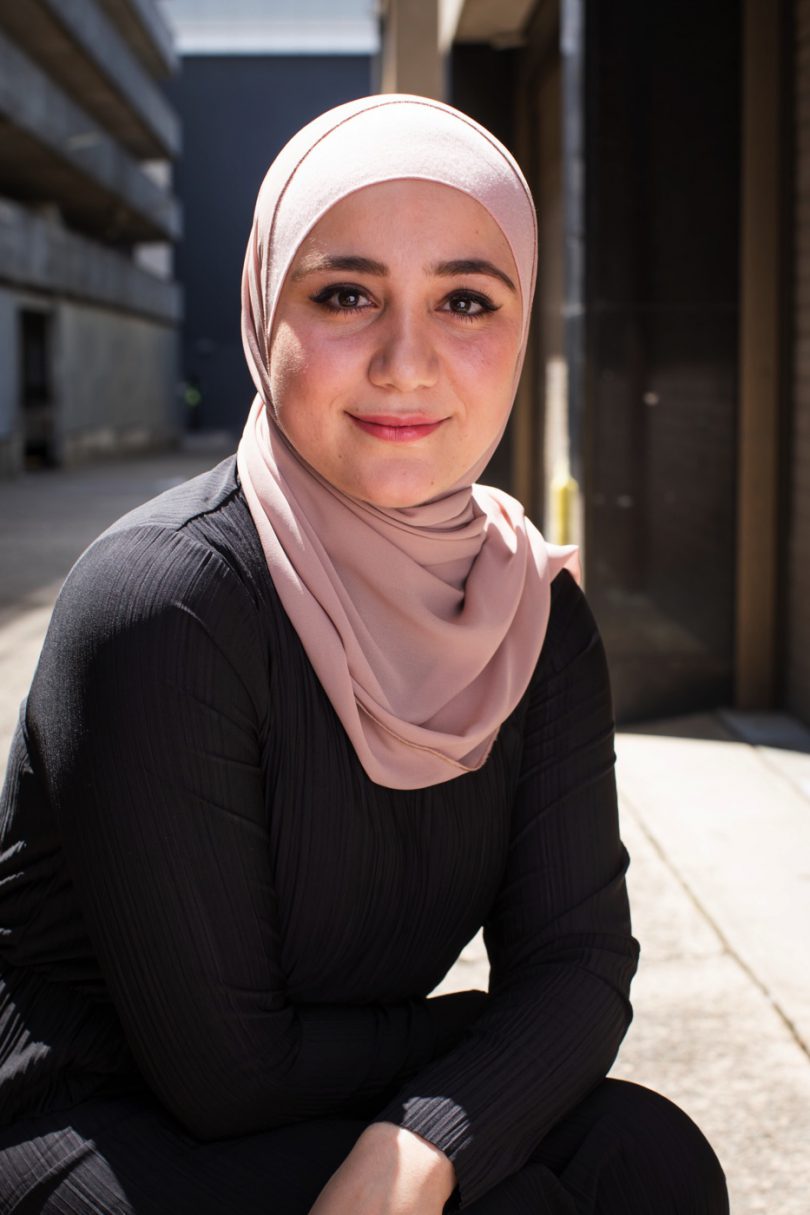 DRAWING inspiration from boys in the classes that she teaches as well as those she grew up with in her Punchbowl neighbourhood, Rawah Arja is turning literary heads with her debut book, ‘The F Team’.

This refreshing young-adult debut novel follows a group of high school boys as they try to save their notorious school from being closed down by confronting their differences on and off the football field.
Based on the premise of the tension that resulted from the Cronulla Riots, Rawah explores what it means not only to grow up in Australia but also growing up as a young person of colour in her biting social commentary and coming-of-age hilarity.
“We take for granted the effect of seeing one’s self in print, of having characters you can connect with, places that aren’t so foreign and family traditions that are familiar,” she explained.
Casually teaching as well as offering creative writing workshops at schools, Rawah says she tries to make her classes enjoyable so students feel safe to express themselves.
“I love getting the feedback from the kids like, ‘I didn’t know writing was this much fun’,” she said.
Now short-listed for a Charlotte Waring Barton Award CBCA NSW, Rawah’s work has featured in the Arab-Australian-Other anthology by Picador and the Sydney Design Festival.
She is also the successful recipient of the WestWords Varuna Emerging Writers’ Residential Program at The Writers’ House in Katoomba where she plans to write her next novel, ‘An Introvert’s Guide to Surviving in a Family of Arab Extroverts’.
“It will have a lot of comedy about family dynamics which should resonate with many local residents,” she said.
Copies of ‘The F Team’ are available at giramondopublishing.com or booktopia.com.au.