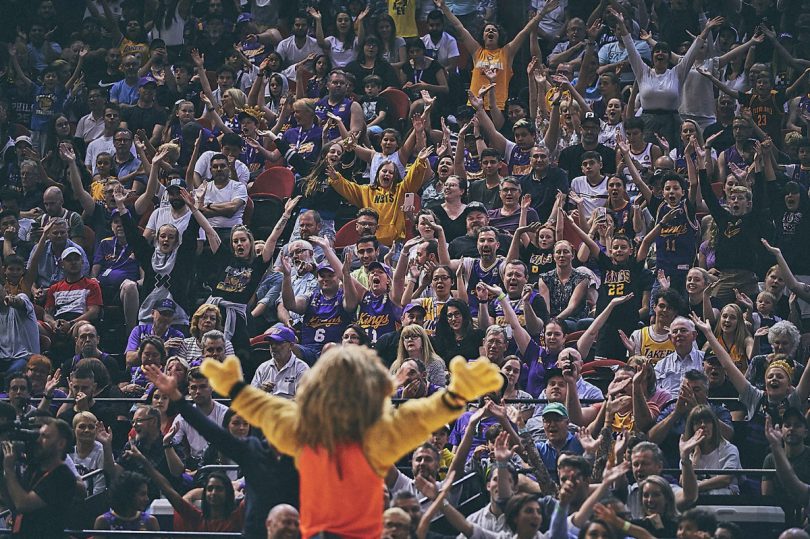 THE Sydney Kings will break through one of the last frontiers in Australian sport when the reigning NBL champions take on arch rivals Melbourne United at Qudos Bank Arena on Christmas Day night.

While Christmas Day basketball is very much a tradition in the US, this will be an historic moment for Australian sport.
Kings Co-owner and Chairman Paul Smith said it was something he and part owner Andrew Bogut had long considered.
“Andrew and I have been thinking through the potential of a Christmas Day game for well over two years,” Mr Smith said.
“We have to stand out in Sydney and being the first team in any sport to host on this day helps us do that.
“This is the last scheduling frontier in sport in Australia. And we’re a society that has changed so much in recent times, traditions aren’t what they used to be.
“So many have lunch at restaurants and clubs or are out and about on Christmas Day. And I know I am sick of my family by dinner time so a little hoops distraction in the evening will become a Christmas staple.”
The Sydney Kings’s Christmas Day game will be a family celebration and work with a charitable partner to ensure the Christmas tradition of “giving” remains very much in focus.
Mr Smith says they are thrilled to be bringing such a massive encounter to Christmas Day, “particularly given we will be the first professional sport in this country to do so”.
“To be able to come out to a world class venue in Qudos Bank Arena for a world class game of hoops, or just watching the Sydney Kings at home on TV, it’s a game changer,” he said.
“The Kings have been very proactive in wanting to host the first Christmas Day game and we’re confident they’ll do a great job.”