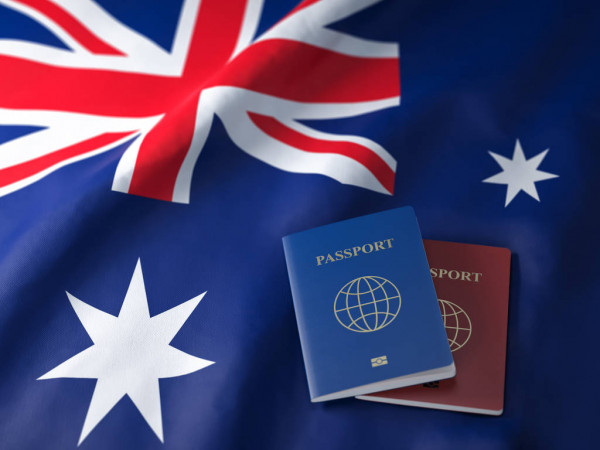 ALMOST 1,000 residents will become Australian citizens this month – the largest number ever welcomed in any month by Cumberland City Council.

The first of two ceremonies was held yesterday at Granville Centre with almost 450 people from 42 nationalities – aged three to 62 years and in 61 family groups – taking the oath to adopt Australia as their home. The second ceremony will be on June 28 with another 600 people becoming citizens.
Hosting the ceremonies, Mayor Steve Christou said it would clear a backlog of people waiting for their important day.
“During the pandemic, we limited the number of people who could attend in person, so now we’ve fully caught up and it’s full steam ahead,” Mayor Christou said.
“With international border closures, it’s more important now than ever for our residents to have certainty in their citizenship status.
“Conducting citizenship ceremonies is one of the happiest and most important parts of my role as Mayor. I wish everyone the best for their big day and welcome them to our local government area.
“Our diversity and multiculturalism is our key strength and what makes our area an amazing place to live.”