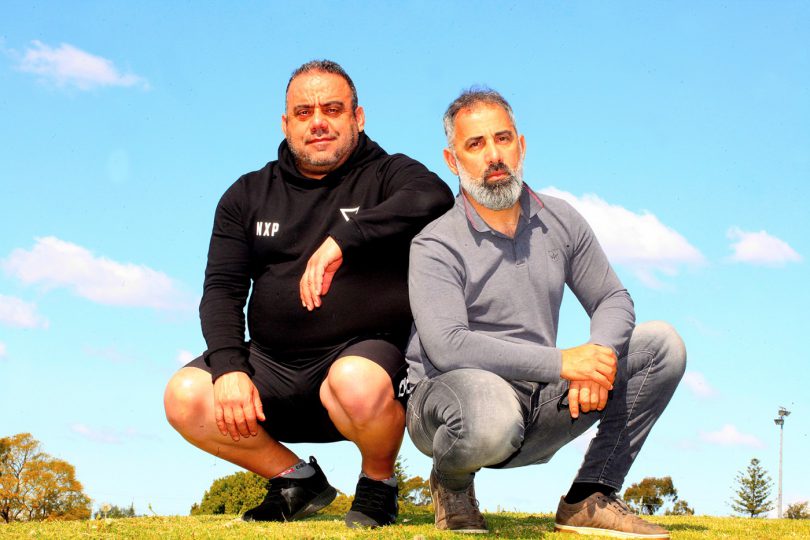 TWELVE years ago, three mates were fishing in a tinnie off Bradley’s Head in the early hours of a cold and dark May morning when the fish finally started biting just as they were about to call it a night.

However long-time friends Nasser Farache, Sam Oweck and Ahmad Awik had their peaceful night on the water shattered just after 2.30am by a loud bang.
Heading towards the noise, they found a half cabin work boat and a fishing trawler had collided with devastating consequences.
A Berala resident, Mr Farache said the scene was chaotic, with one person in the water yelling for help but it was too dark to even see him straight away.
“We got him out of the water, then we rushed over to the smaller boat which was actually drifting towards the rocks,” he said.
“I jumped into the boat and just saw people all over the floor and started trying to revive them and doing CPR. I thought they were unconscious but I was actually trying to revive people who were un-revivable.
“That image has stayed with me.”
The bravery of two of the trio who desperately tried to save lives that night was officially recognised last week by Governor-General David Hurley, with Mr Farache and Mr Oweck awarded a Group Bravery Citation, however as a non-Australian citizen Mr Awik is not eligible for an award.
Unsure why the citations came out of the blue so long after the incident, Mr Farache says they did what anyone would have done and tried to help where they could.
Six people of the 14 people on the overcrowded, smaller boat died during the collision, and Matthew Reynolds, then aged 33, was convicted of six counts of manslaughter in 2010, while 26-year-old Percy Small was convicted of six counts of dangerous navigation causing death.