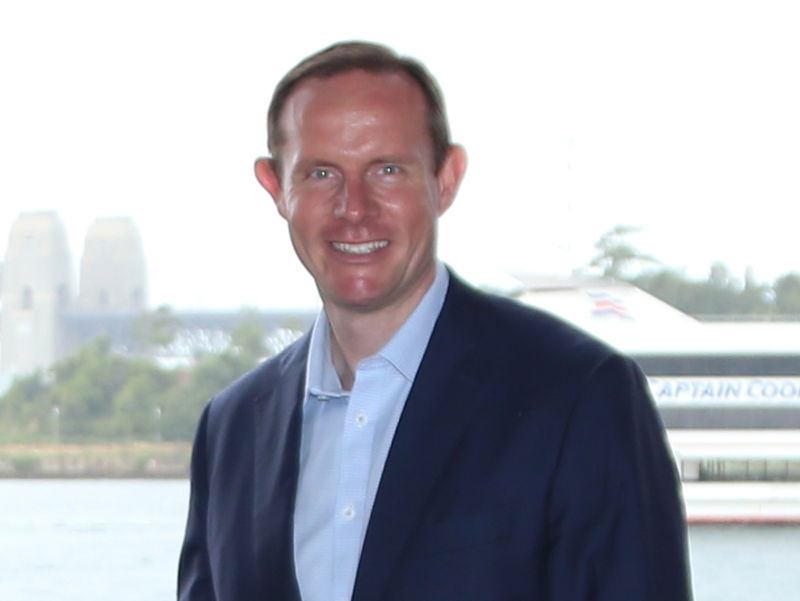 THE arts and renewable energy will be a huge focus for the Mayor of Inner West Council, Darcy Byrne, who was re-elected to the top job this week.

The Labor councillor, who will now serve until the end of the first term of the Inner West Council in September 2020, says he is determined to find a way to legalise small scale arts – performance, rehearsal and exhibition, in industrial, retail and commercial premises.
“If a local musician or painter wants to perform or exhibit in a disused shopfront or former factory, there should be no need for a development application,” he said.
“As the capital of independent arts and culture, the Inner West is exactly the right place to pilot this.”
He also wants the council to establish itself as a broker to see the large scale installation of solar on buildings and homes across the Inner West.
“There are thousands of rooftops, large and small, that should be generating renewable energy and making a return for the property owners and it’s time to break through bureaucratic hurdles to make that happen,” he said.
Mayor Byrne was elected as the inaugural Mayor of the new council in September 2017, having previously served as Mayor of Leichhardt Council, which along with Ashfield and Marrickville councils, make up the amalgamated entity.
“When elected in 2017, I committed to making the new Inner West Council progressive and effective and that’s exactly what we have done,” Mayor Byrne said.
“Two years ago the State Government’s forced amalgamation had badly disrupted basic services, we have turned that around and the council is now getting things done for the people of the Inner West.
“We have established the Inner West as national leader in renewable energy, the arts and culture and sport and recreation infrastructure. Now it’s time to accelerate our drive to make the Inner West the best local government in Australia.”
Cr Vittoria Raciti was elected as Deputy Mayor.