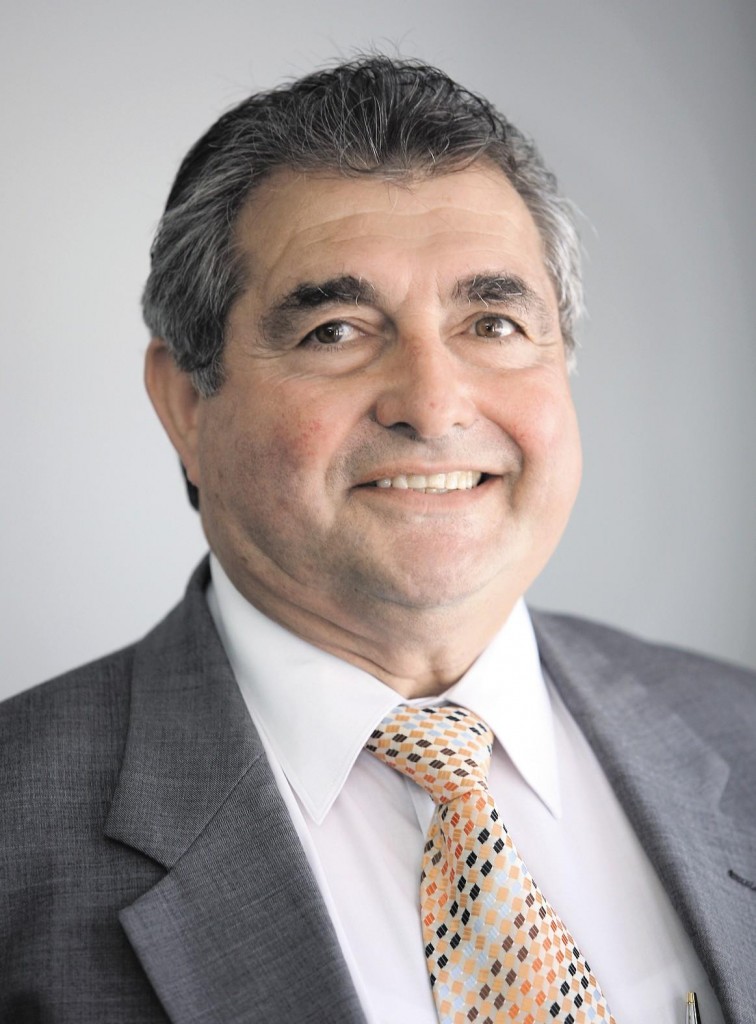 DESCRIBING it as rare, Jim Ronis has had a business relationship with Torch stretching back 54 years and first came across the paper in 1959 when his father opened a mixed business on Manahan Corner.

The Ronis Real Estate owner worked in the shop as a 17-year-old and remembers looking forward to the paper’s arrival every week to check out the latest news, sport and property prices.
“Around about that time, I joined Apex and met a young John Engisch, became friends and the rest is history,” Jim said.
“I knew John’s father Phil too when he used to produce the paper out of offices on Fetherstone Street.
“It’s almost unusual to have such a longstanding business relationship where we have supported each other for all of these decades; when John and I had our children, they became friends too, our mutual respect is even thriving through the generations.”
Jim said both businesses had seen massive changes.
“When I first started in real estate, houses were around $7,000 to $8,000 and now you can’t buy a house in Bankstown for under $1.2 or $1.3 million,” he said.
“I’m very proud of my long association with Torch and count the Engischs as lifelong family friends.”