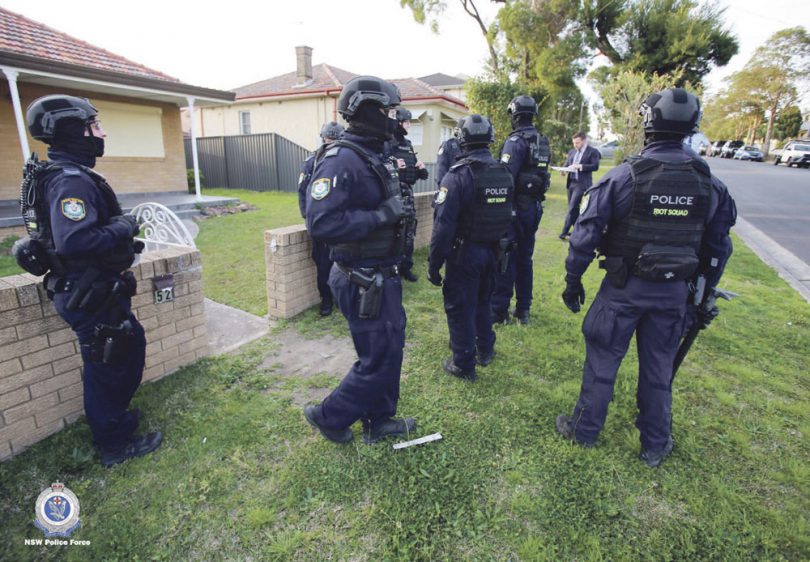 Since the beginning of August, there have been 12 shootings, including five in public places.

More than 50 properties have been searched across the south west and 25 people charged as part of Operation Clampdown, which was established to investigate public place shootings across the South West Metropolitan Region in August and September.

All items seized during the operation will undergo forensic examination.

Minister for Police and Emergency Services, David Elliott, says Operation Clampdown has sent an unequivocal message to the perpetrators of this violence that no-one is above the law.

“Their reckless actions show a flagrant disregard for community safety and this Government will not tolerate this vigilante behaviour,” he said.

Police are urging anyone with information that may assist Operation Clampdown detectives to contact Crime Stoppers on 1800 333 000 or nsw.crimestoppers.com.au.

Information provided will be treated in the strictest of confidence.