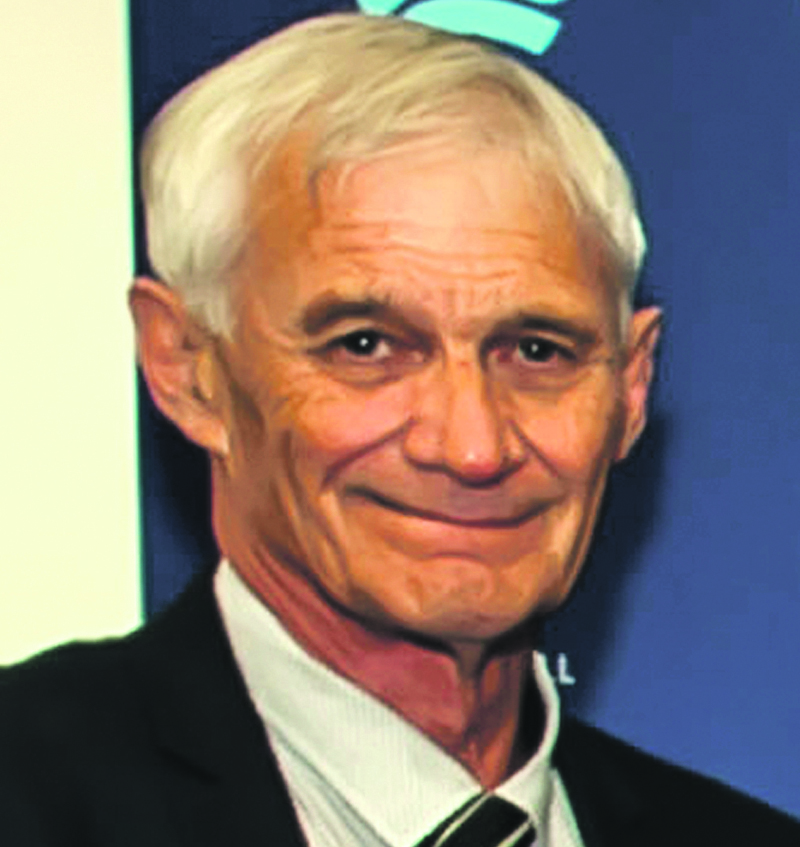 DOUBLING player numbers in the seven years he has been president of Merrylands SFC and steering the club to be the second largest in the Granville and Districts Soccer Football Association, has seen Darren Ney acknowledged with a State Award at Football NSW’s State Dinner.

Darren has been a part of the club for the past 17 years, when his daughters first registered to play.
He became their first coach and continued to do so for many years.
Darren had a vision to take the club forward by increasing the number of teams and so joined the committee.
There were many successes in his first year as president through strategic planning that continues today, and he can also claim credit for the introduction of Football4All and the push to provide the Association with more referees.
He was responsible for marking the lines in pink on Ladies finals day – a nice touch particularly well appreciated by all the female footballers.
During his 10 years on the club’s committee, his roles have included coach, assistant coach, manager, editor, equipment officer, referee coordinator and he isn’t afraid to wash dishes in the canteen at the end of a long day.
Darren is a strong supporter of the Granville Association, having chaired the GPT for the past four years.
He also sits on the Cumberland Council Recreation and Sport Advisory Panel and has worked with the council to gain additional grounds and capital works at the fields.