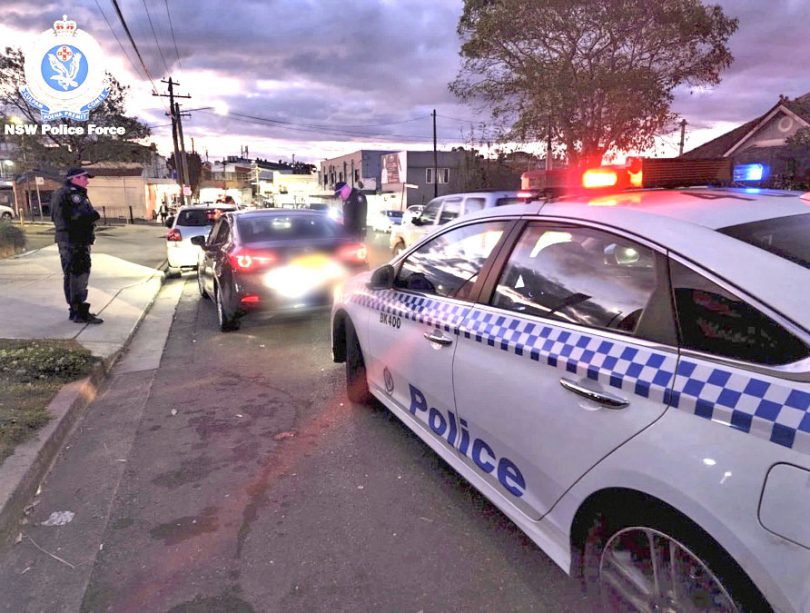 MORE than 110 knives and 21 firearms have been seized and 232 charged people as part of a statewide crackdown on knife-related crime.

Operation Foil II took place from Tuesday, June 14, to Saturday, June 18, to reduce the number of young people carrying knives in public and prevent violent incidents that cause significant harm.
The statewide operation follows an increase in the number of young people becoming both perpetrators and victims of knife-related offences in in the past five years, and included visiting high schools to warn students about the risks of carrying weapons.
In one of the incidents, police stopped and searched a vehicle on Chiswick Road in Auburn on Friday, June 17, about 4.45pm and allegedly located 2.5kg of illicit tobacco and a large knife.
The 23-year-old driver was charged with goods in personal custody suspected of being stolen, custody of knife in public place, convey tobacco products know of intent defraud revenue, and use light vehicle not comply with tyres standard.
Police Commissioner Karen Webb says its intelligence shows that some young people are increasingly carrying sharp instruments for self-defence, “but they don’t fully understand the potentially fatal consequences that this can have”.
“When someone has a dangerous weapon in their possession, there is a much greater likelihood of a small-scale incident escalating into a fatal one,” she said.
“We’re trying to urge young people to think about the potential consequences of their actions, as one wrong decision can dramatically change your life.”