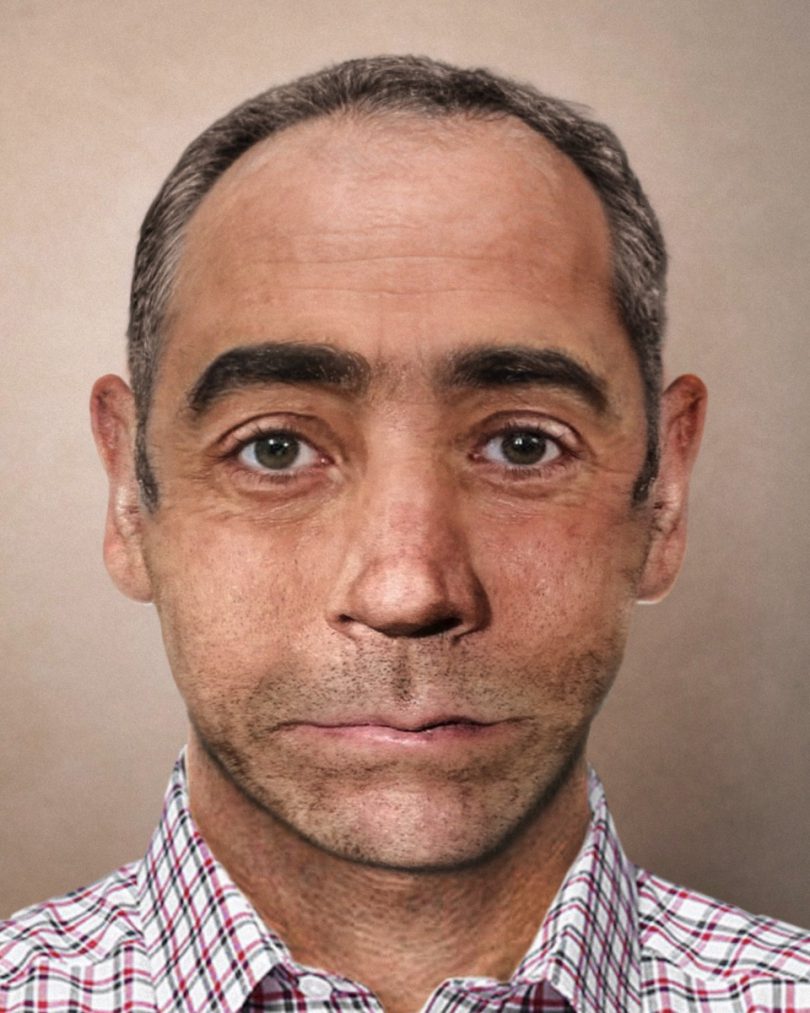 Detectives from the State Crime Command’s Missing Persons Registry have released a reconstructed image of an unknown man whose body was found in Guildford 35 years ago.

About 3.10pm on Tuesday, March 31, 1987, police were called to the railway line in Guildford, approximately 200m south of the Hawkesview Street Overpass, where a man’s body was found.
Investigations at the time revealed the death was not suspicious; however, despite extensive inquiries, the man has never been formally identified.
As part of Missing Persons Week 2022, investigators have released a digital reconstructed image of the man’s face as they reappeal for information into his identity.
Missing Persons Registry Manager, Detective Chief Inspector Glen Browne, said it is the first time the unit has employed the forensic tool in the hope someone may recognise the man’s face.
“These types of images are produced only when all other means of identification have failed, yet its margin of error for much of the face is relatively small and the end result quite lifelike,” Det Ch Insp Browne said.
“Unfortunately, the man sustained serious facial injuries when he died so this reconstruction was created by examining two monochrome post mortem images taken at the morgue in 1987.
“We believe this is the most accurate depiction of what the man may have looked like prior to his death and hope its release will prompt someone to come forward with information,” Det Ch Insp Browne said.
The man is described as being of Mediterranean/Middle Eastern appearance, aged between 50 to 55 years of age, about 170cm tall, of medium build with greying brown hair.
He was wearing black trousers, a short sleeve white shirt with red and black squares, and brown shoes.
Other defining features found on the man include a silver ‘Zenith’ watch and a silver upper front tooth.
Anyone with information about the incident or the man’s identity is urged to contact Crime Stoppers on 1800 333 000.