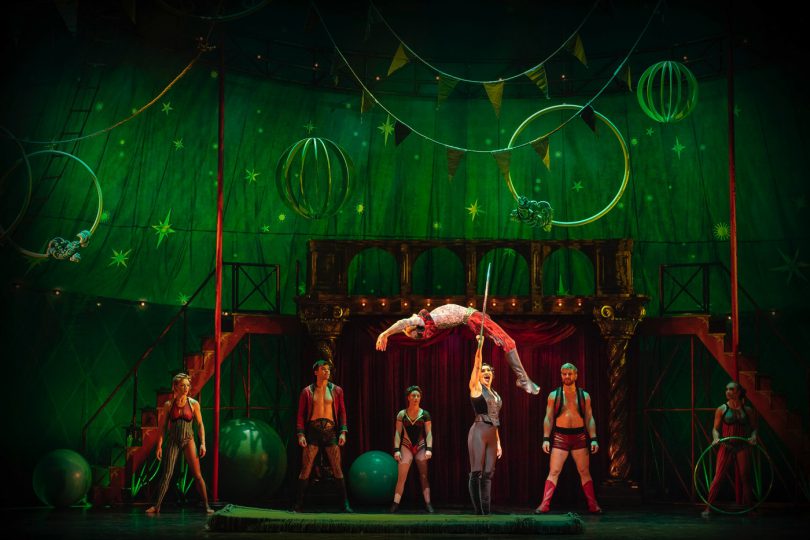 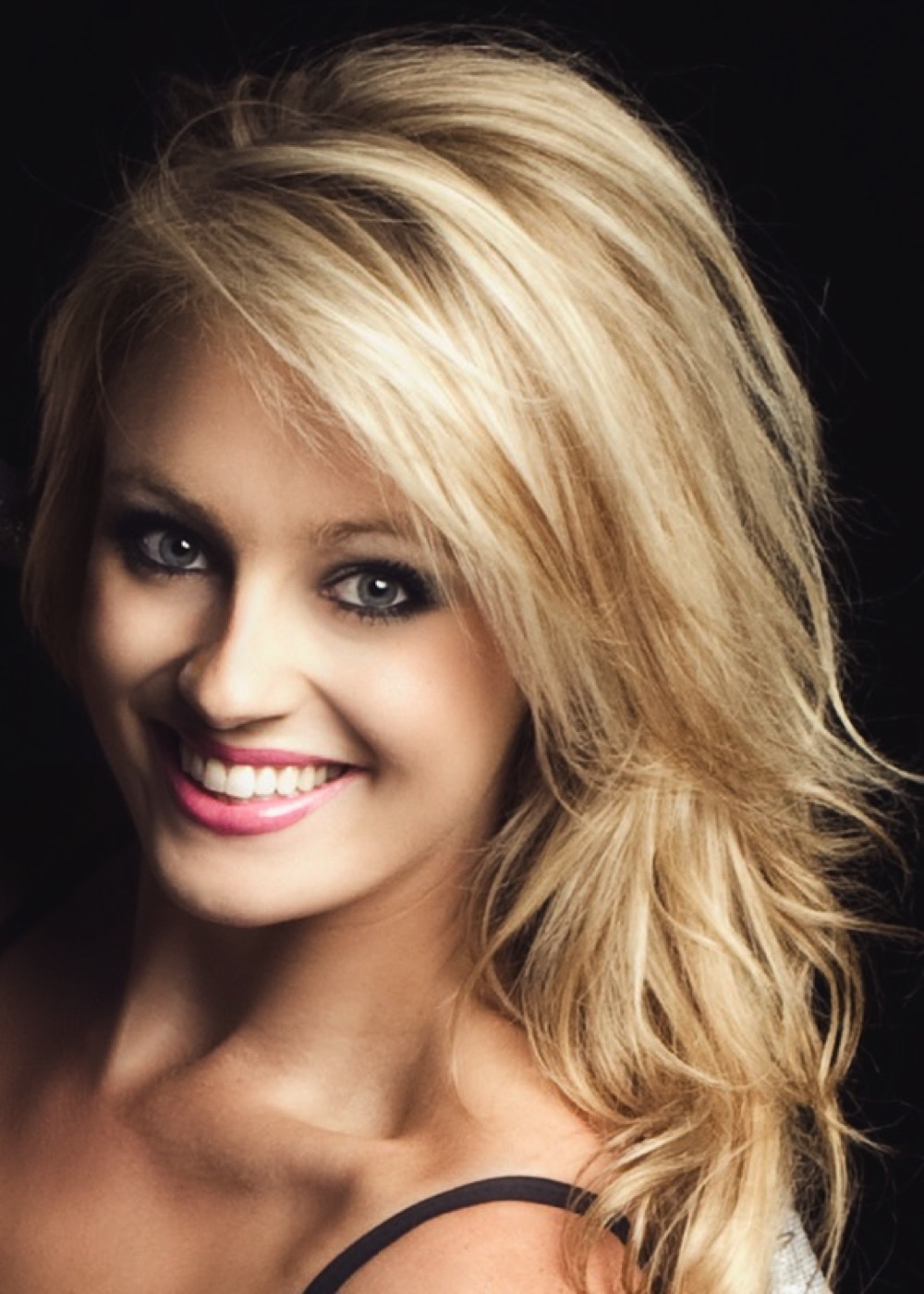 A graduate of the National Institute of Circus Art in Melbourne, Jessica had just completed at two-year stint in Dubai in a Franco Dragone production before the all-dancing, singing, acting and acrobatic role in ‘Pippin’ was offered.
“I left Sydney in 2006 and have basically been on the road ever since until now,” she said.
“There is such a sterling line-up of talent in this production which is different to what you’ve probably ever seen before.
“It’s definitely changed my view on what is possible to achieve during just one show – it’s action packed, it’s inspiring, it’s really in a class of its own.
“Audiences will be blown away.”
With a beloved score by Oscar and Grammy winner Stephen Schwartz (Wicked, Godspell), ‘Pippin’ tells the story of a young man at a crossroads in his life.
Does he follow in the footsteps of his father, one of the most powerful men in the land?
Or does he strike out on his own, to find his own ‘corner of the sky’?
The role of the young protagonist Pippin is played by Ainsley Melham, who performed the title role in Aladdin on Broadway and across Australia.
Returning to the stage after an award-winning career on TV, Kerri-Anne Kennerley plays Berthe, Pippin’s saucy grandmother.
A play within a play, Pippin’s story is told by a travelling troupe of actors and acrobats who act out the roles and speak directly to the audience as in a vaudeville production.
Producer John Frost said: “Everyone in this sensational cast and crew is thrilled to be back at work, bringing this exhilarating musical to life and opening up Sydney musical theatre again.
“Pippin is the must-see musical of the summer, full of magic, acrobatics and excitement – don’t miss it.”
It’s on offer until January 31, with tickets from $69.90 at ticketmaster.com.au.