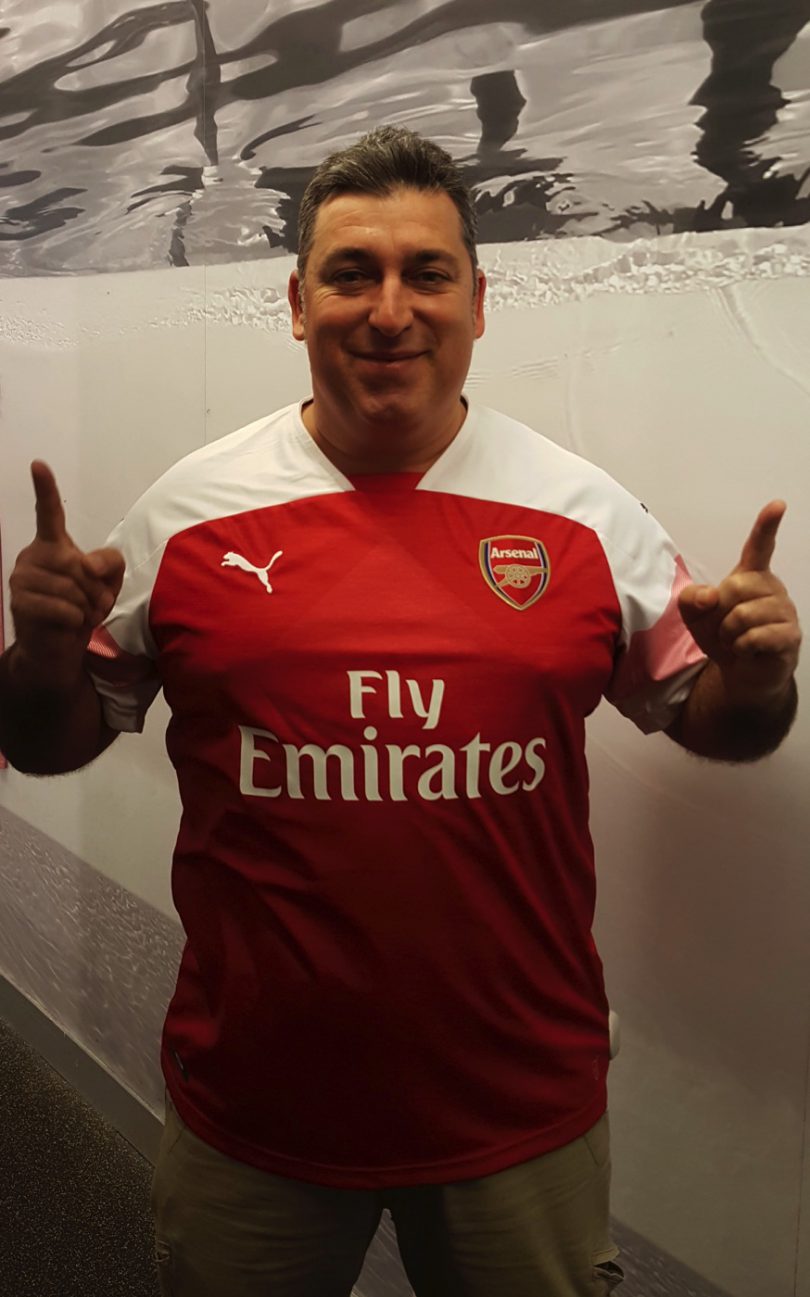 SOME seven weeks since the 2019-20 season finished, a new English Premier League campaign got under way last Saturday – with 380 matches over eight months.
Newly promoted Fulham’s home game with FA Cup winners Arsenal marked the start of the 2020-21 campaign, with Arsenal winning 3-nil.
On the same day, Liverpool began their title defence at home to Leeds United who are back in England’s top flight for the first time since 2004, with Liverpool winning 4-3.

In other results: Leicester City beat West Brom, 3-nil; Wolves beat Sheffied United, 2-nil; Crystal Palace beat Southampton, 1-nil; Newcastle beat West Ham, 2-nil; Everton beat Tottenham, 1-nil; and Chelsea beat Brighton, 3-1.
The campaign will finish on May 23, 2021, fewer than three weeks before the start of Euro 2020, which has been put back a year until 2021 because of the coronavirus pandemic.
Avid fan and managing director of Ausbuild, Andrew Dia is rooting for Arsenal but thinks likely winners will be either Liverpool or Manchester City.
“I’m a diehard Arsenal fan but these other two have got good squads so it will be very interesting,” he said.
“As far as the Covid restrictions go, most of the games are on late at night so I usually watch them on my own anyway but so long as everyone abides by social distancing we should be right.”
Paul Pettenon from Raine & Horne Concord agrees, saying Covid won’t stop him from catching a few games with mates at the casino or local pub.
“Of course, we will be social distancing though I think the pandemic will definitely take something away from the atmosphere since it a world-wide issue,” he said.
“I’m a big Arsenal fan but I think Liverpool has the best chance since they won it last year and they are back bigger and stronger this year.
“Arsenal will come a close second.”