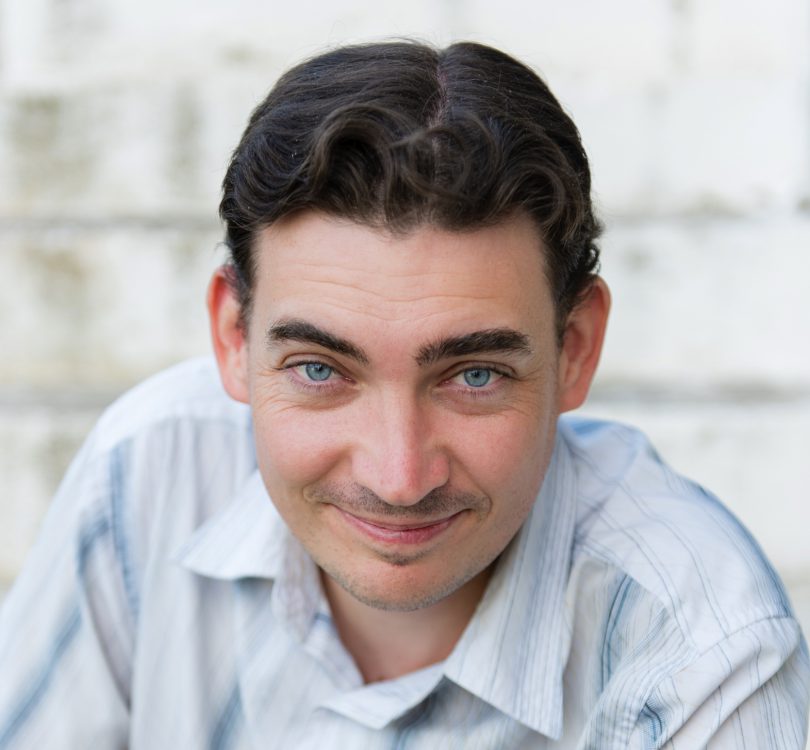 CROYDON Park writer Steven Hopley has joined with a barrister, a doctor and a teacher to form a new political party.

Mr Hopley, who is the party’s general secretary, says the New Liberals is a grass roots party aiming to bring Australians together and heal the wounds created by the divisive politics of the last few decades.
“We want to put forward candidates who are real people with real world experience who care, and create a wave of change that sweeps away the current political class,” he said.
He says they are proposing an immediate 20 per cent cut to parliamentary salaries.
“We want to end the age of entitlements,” he said.
While he is a self-described ‘Whitlamite’, Mr Hopley says it doesn’t matter which side of the political divide you’re on.
“The party stands outside the political spectrum,” he said.
“We’re different because we’re not from a political background. We’ve put together a Charter of Core Values that governs our decision making and keeps us honest, and they’re values that we’ve found appeal to Australians from all walks of life.”
The New Liberals will officially launch on Thursday, February 20, at the Union Hotel in North Sydney and more info is available at their Facebook page or thenewliberals.net.au.