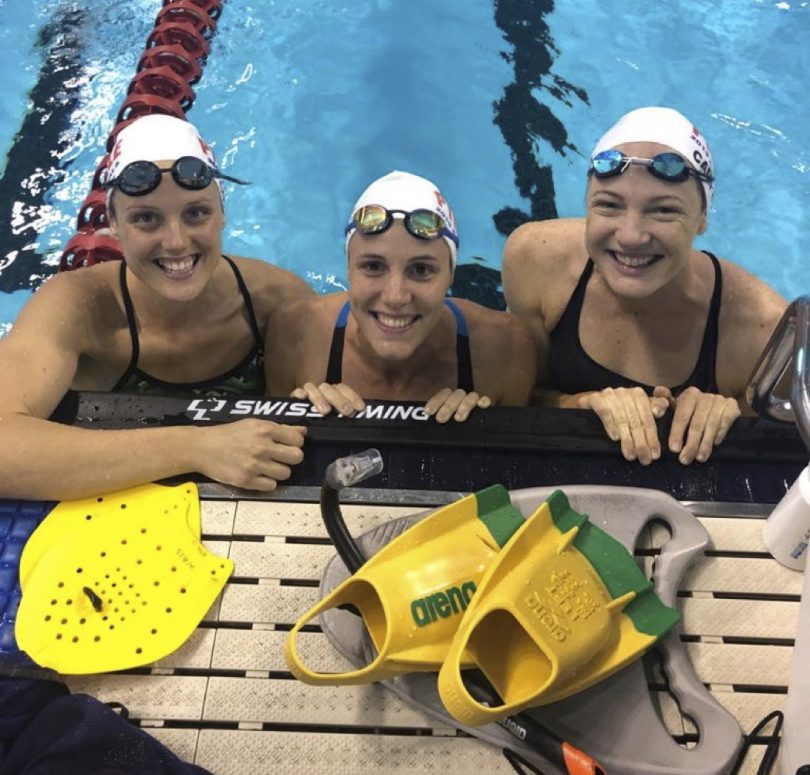 MORE used to swimming extremely fast in a straight line, Ellie Cole was out of her comfort zone while filming a segment in “a giant fish tank with windows” over six hours for the documentary Phoenix Rising.

However the result is a stunning visual sequence showing the 28-year-old’s athleticism and gracefulness while she talks about her childhood ambition to be a ballet dancer.
“I had scuba divers pulling me down by my ankle about seven meters deep and I just had to hold my breath,” she said. 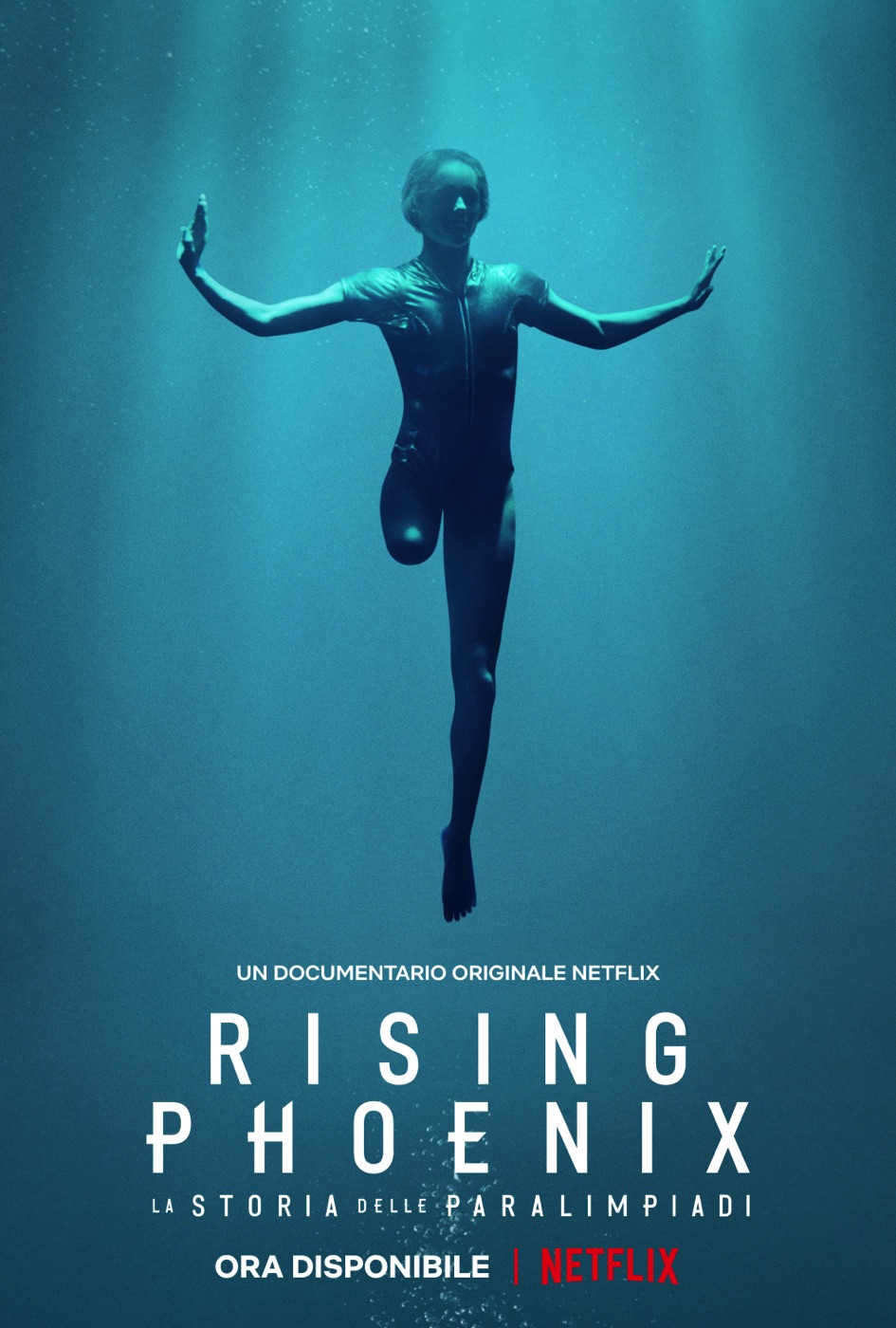 “It was very difficult but once I saw the shots I was like ‘oh that was worth it’.”
The former Granville girl is one of nine athletes showcased in the feature length documentary on the Paralympics which is now streaming on Netflix.
“I’ve seen how much the excitement about the Paralympics has changed, and knowing people were going to be filming in-depth documentary about what what it means and what we’re all about, I wanted to be involved,” she said.
The right leg amputee says being praised as “brave” for doing normal things like shopping is frustrating and believes the Paralympics provides the best platform to educate the community about what people with a disability are capable of achieving.
“We’re just normal people who like to push ourselves really hard and see where we can get to and for some of us, that’s to the Olympics or Paralympics and for others of us, it’s just enjoying sport recreationally.”
However the multiple gold medal winner admits training for the rescheduled 2021 Tokyo games without the motivation of any upcoming competitions is a struggle.
“I think this is going to be more of a mindset games, and a resilience games rather than a physical games.”