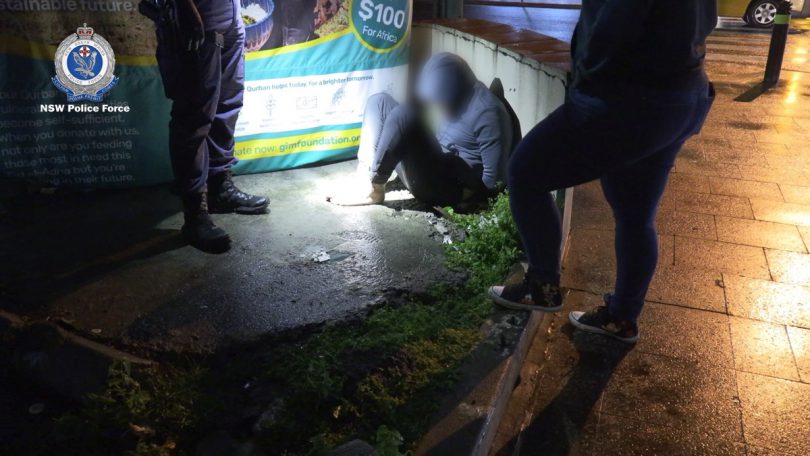 A MAN from Greenacre is the second to face a charge of shooting at with intent to murder after a nine-year-old girl was shot in the driveway of her Connells Point home.

When police arrived at the home in Queens Road on Friday, July 8, about 5.50pm, following reports that a number of shots had been fired, they found a nine-year-old girl had been hit.
The girl was taken to hospital under a police escort and has since undergone multiple surgeries for her injuries.
A woman and two other children who were present at the time were uninjured.
The matter was immediately referred to the State Crime Command’s Raptor Squad, who formed Strike Force Camiri to investigate.
A 34-year-old man arrested in the hours following the incident, faces the same charge over his alleged involvement and remains before the courts.
The 21-year-old Greenacre man was arrested last Tuesday night in Greenacre.
He was charged with shoot at with intent to murder, conspire and agree to murder any person, possess unregistered unauthorised pistol in public place, and participate criminal group contribute criminal activity.
Two vehicles, a firearm and other items relevant to the investigation, have since been seized and have undergone further forensic and ballistic testing.