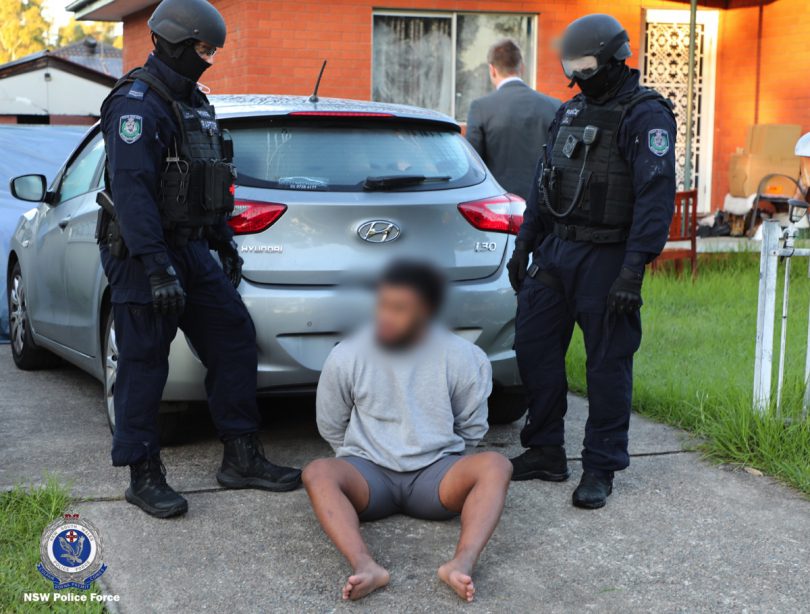 TWO men have been charged after they were allegedly involved in the assault of an unknown man inside a toilet at Sydney Olympic Park. 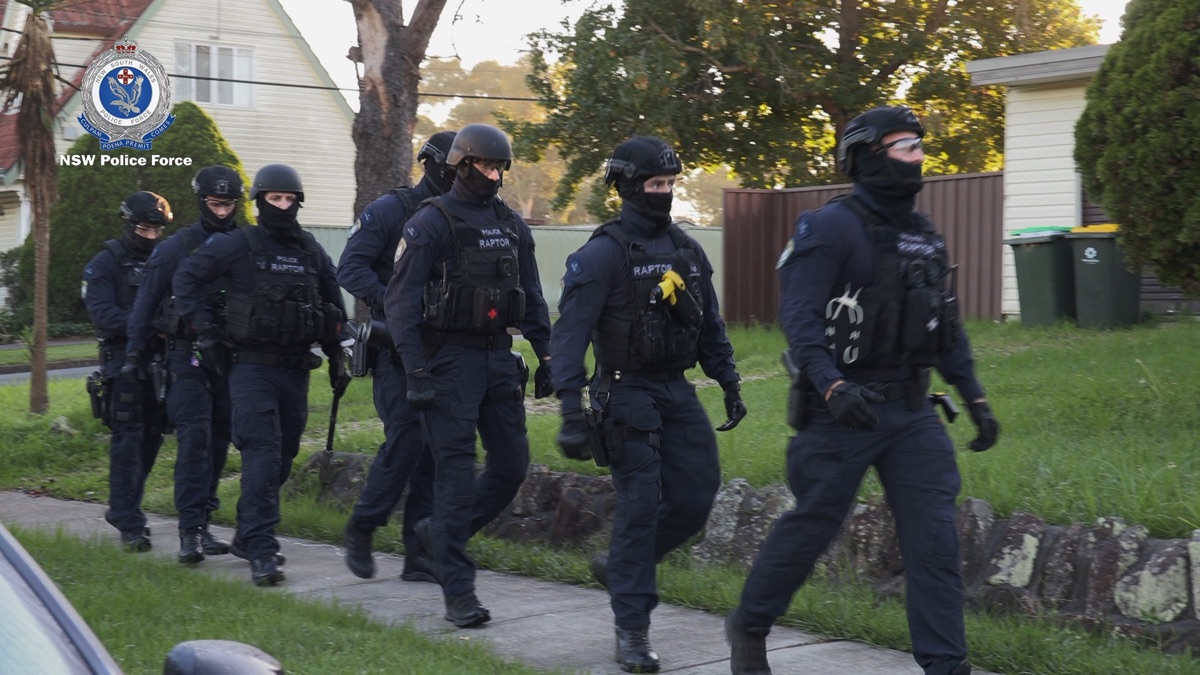 Police said the injured man has not been identified however, the assault was captured on mobile phone vision.
The 18-years-olds were arrested at homes in Auburn and Merrylands West during dawn raids across Sydney’s west, part of proactive operations targeting organised criminal networks under Task Force Erebus.
They have been charged with affray and participating in a criminal group.
Police also raided homes at Greystanes, St Clair and Carramar, where a 19-year-old man was arrested and charged with drug supply prohibited drug and deal with property proceeds of crime.
During the searches, police allegedly seized cannabis, drug paraphernalia consistent with drug supply, cash, multiple mobile phones, and other items for further forensic examinations.
State Crime Command Director, Detective Chief Superintendent Darren Bennett, said the assault was serious in nature and the men allegedly involved required urgent police attention.
“Investigators are examining significant amounts of intelligence gathered in the last week, and as such, we’ve identified offences and acted instantly with these arrests today,” Det Ch Supt Bennett said.
“We will be alleging those charged are part of an organised criminal network who carry out a range of illicit activities on behalf of others, including the assault they’ve been charged over today.”