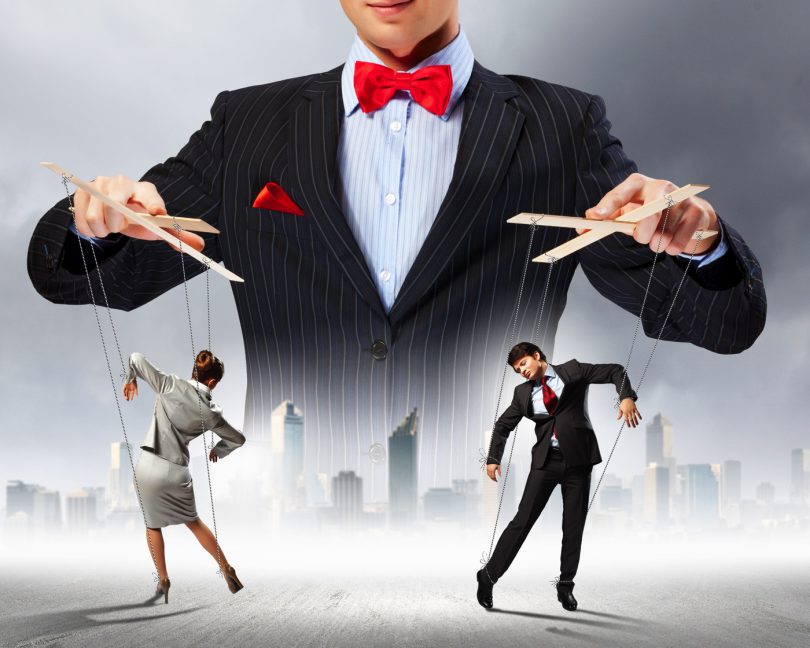 POPULAR country crooner Jade Hurley thought his career was over when about three years ago, his fingers became so painful he couldn’t muster up a song on the piano.

He had become one of 3.6 million Australians who live with arthritis, a chronic condition.
“The pain in my hands was getting so severe that if someone shook hands with me, I would almost cry,” he said.
But a breakthrough arthritis treatment has been a source of hope for many sufferers including Jade.
An antioxidant plant extract from the bark of the French maritime pine tree has been hailed a miracle cure according to research published in the Journal of Orthopaedics and Traumatology.
Arborvitae, an over-the-counter medication combines the plant with pycnogenol, papain enzyme (papaya), aloe vera and honey, and was tested in the study.
The supplement was found to decrease pain by 66 per cent and increase walking without pain in 50 per cent of people.
An astounding 78 per cent of people felt the need to reduce their medication for arthritis and 50 per cent said their quality of life had increased.
Jade said he had severe arthritis in his hands, fingers and wrists for years.
“It was getting worse by the month then a mate who also had bad arthritis, suggested I try a product called Arborvitae,” he said.
“I had never heard of it, then I heard Chris Smith talking about it on his radio program on 2GB in Sydney.
“I tried it and after only a couple of weeks, I couldn’t believe what happened … I was pain-free for the first time in years.
“This Australian product has saved my ability to play the piano.
“If it wasn’t for Arborvitae which has many other health benefits, I simply wouldn’t be capable of playing the piano. It is that simple.”
When Covid struck and Jade wasn’t performing, he thought he’d go off it but it only took a week and the pain returned.
“So I know that Arborvitae really works; if you have an arthritis problem, do yourself a favour and try this amazing product,” he added.