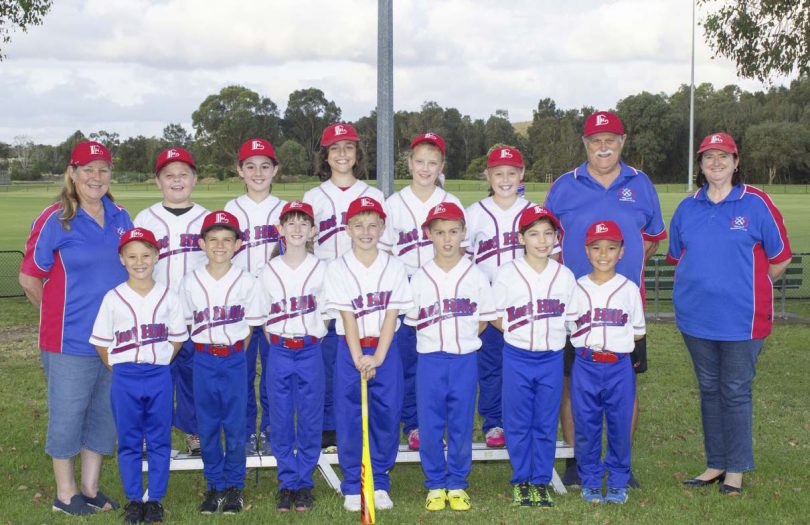 WINDING up a hugely successful summer season, East Hills Baseball Club had five of its nine teams becoming premiers or grand finalists – the best the club has ever achieved. 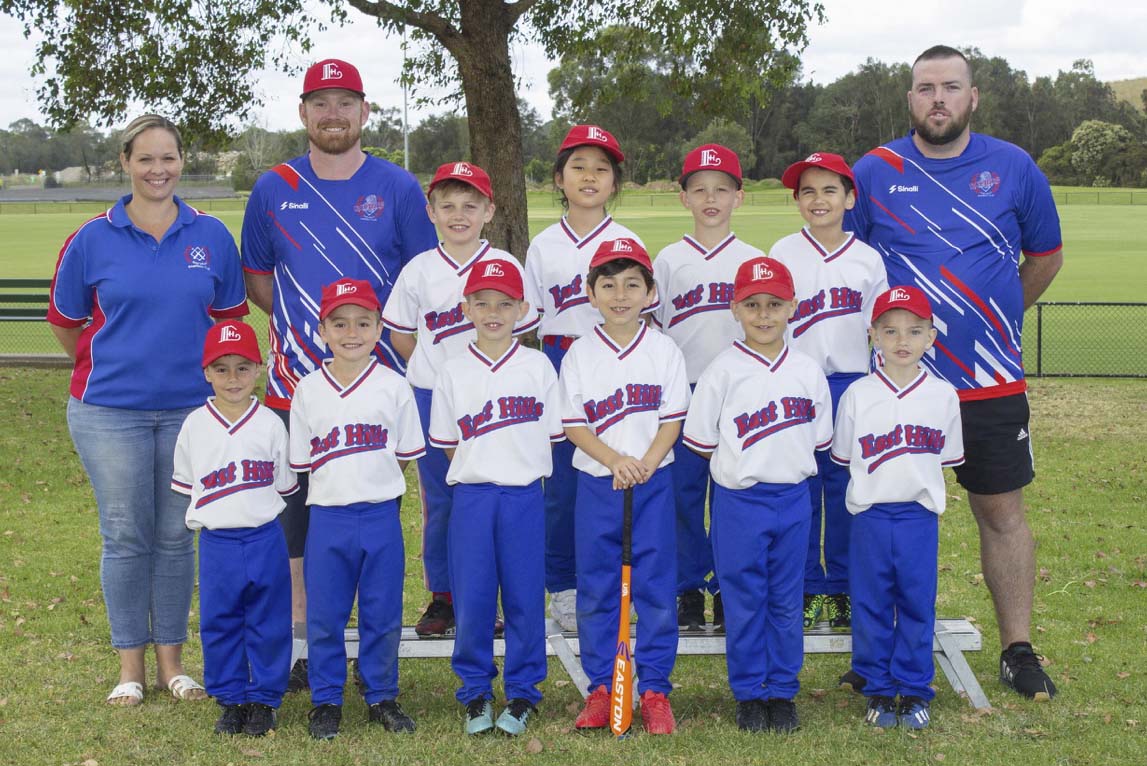 Going through undefeated, the 5th Grade Senior Whitesox team who played in Cronulla Sutherland Minor League, won their grand final 20-7.
Coach Paul Muir said: “Our gun pitchers Mitchell Cummings and David Muir combined, as they have done all season, and the hitters had no response to their power and guile.”
Another outstanding result was the TBall Majors Div 1 EH Braves, coached by Revesby’s Andrew Smith, with the team also undefeated.
EH Div 2 Angels only dropped two games to win their division.
The team had won TBall Majors Div 1 the previous season but had never faced a live ball before that.
The EH Dodgers, coached by Paula Bourke, played in Little League Minor Div 2 and had a great season coming in second.
Playing in the Junior League Div 2 baseball competition, the EH Diamondbacks were coached by father and son Paul and David Muir and assisted by Revesby’s Chris Batch.
All younger, they knew they would have to work hard to get into the top four but they found their groove and came in second.
Club vice president Jill Archer said: “We put a lot of our success down to player development and our Little Sluggers program where we teach the basics and then feed them into a competition team.
“This is definitely lifting us as well as the fact that a lot of our coaches are talented former players who always put in a huge effort.”