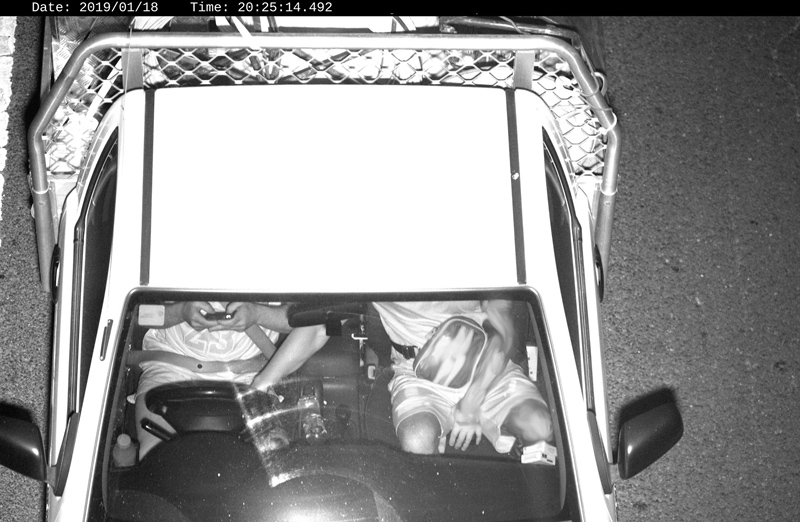 IT’S the photo that could cost you five demerit points and a hefty $344 fine.

Getting caught illegally using a mobile phone while driving is more likely with the rollout of fixed and transportable cameras across the NSW road network.

From Sunday to Saturday, December 1-7, 3,303 drivers were caught breaking the law by fixed and mobile trailer-mounted cameras.

And, unlike other detection cameras, there won’t be any signs reminding drivers to get their hands off their phones.

Warning letters for camera-detected offences will be issued for the first three months but then offending drivers will lose points and cop a fine which jumps to $457 in a school zone. The penalty also increases to 10 demerit points during double demerit periods.

It is illegal to hold and use a mobile phone at any time while driving or riding, and video calling, texting, emailing, social media, web browsing and photography are also all prohibited unless parked.

However, unrestricted licence holders can make or receive audio phone calls, but only if the handset is secured in a cradle fixed to the vehicle or it can be operated without touching any part of the phone, for example with Bluetooth controls.

Driver’s aids such as navigation, speed advisors or dispatch systems, can also only be used if the phone cradle is fixed safely to a vehicle.

Restricted licence holders including learner, P1 and P2 drivers and riders, can’t use their phones at all while driving or riding, not even with hands-free and Bluetooth functions.