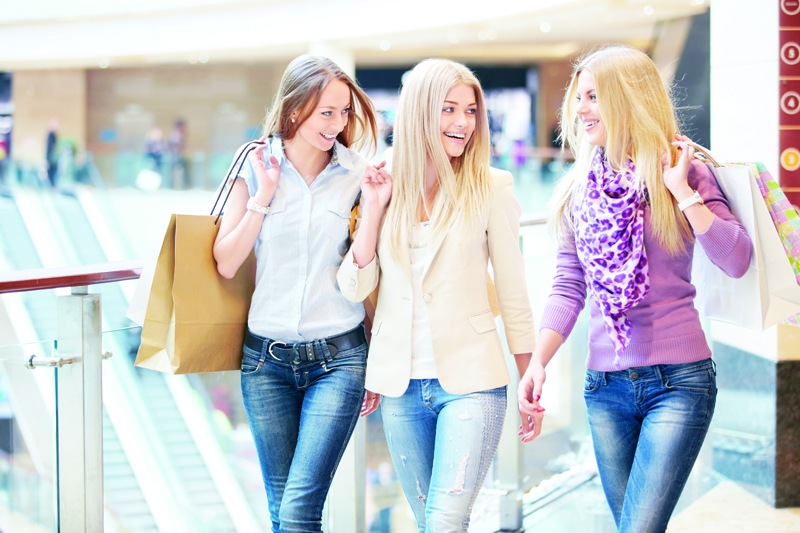 GERMAN supermarket powerhouse Kaufland is welcome to set up shop in Cumberland along with any other large or small businesses.

Chairing his first meeting as Mayor, Cr Steve Christou addressed what he described as a decline in specialist retail outlets and in the medium to large retail tenancies which was affecting employment in the Local Government Area.
While noting the closure of the Lonsdale Store in Merrylands and Coles Auburn as well as news that retailer Big W will close its doors in January, Cr Christou said large warehouse style retailers such as Kaufland, along with other large international manufacturing companies, were looking for suitable locations in Sydney.
Councillors unanimously supported his call for the council to approach companies, including Kaufland, “to consider the Cumberland LGA as a prime position for a future outlet location”.
Cr Christou also asked for a report “that will further enhance land identified within the LGA, that can be rezoned to suitable employment zoning to increase the opportunities for companies and address some of the shortages in such land types”.
“What has become evident in accordance with many industry reports and the Greater Sydney Commission, is a shortage of employment lands primarily in the Industrial Sector,” he said.
“As the geographic centre of Sydney, Cumberland is poised as a suitable location to many employment opportunities and as a council, we should explore such possibilities for a strong local economy.”
Supporting the move by his successor in the mayoral seat, Cr Greg Cummings said the loss of business districts such as Silverwater, following amalgamations, has had a “devastating” effect on the council’s rates base.