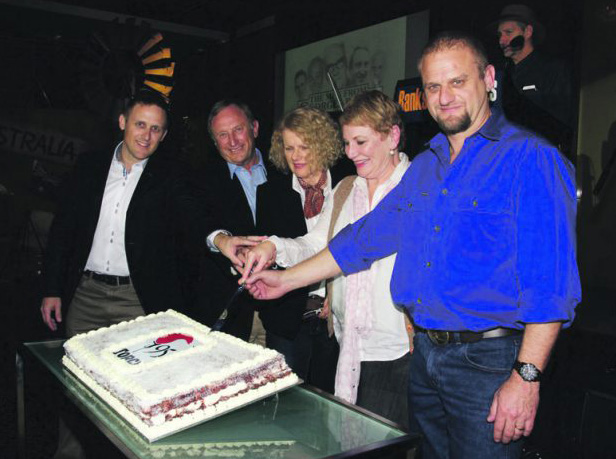 I have seen Canterbury Bankstown grow and change over the years, but there’s always been one constant in my life – knowing the Torch newspaper will land on my doorstep every week. Not many communities are fortunate enough to have a family-owned and run newspaper, especially one that’s been serving the locals for 100 years.
The fearsome tabloid has reported without fear or favour and has been there through some pretty tough times, including the Second World War.
What a feat!
When I was growing up, I was an avid cricket supporter and some of my fondest childhood memories were flipping to the back pages of the Torch to find out how the Bankstown Cricket Club went over the weekend, or how the Waugh brothers were batting.
As I reached my teen years, the then Mayor of Bankstown, Kevin Hill, was a regular on the front pages. I was in awe of his regal presence and the work that he did for our City. I was so impressed, I remember telling my mum that one day I wanted to be like him and be the Mayor of this City.
And later when I was hoping to buy my first home, where did I look? The Torch of course. And guess what, I did end up finding my first home in the paper and I’ve kept the clipping all these years.
But what I love most about the Torch is the space they dedicate to local heroes and events and what about the tidbits of information and gossip in ‘The Good and The Bad’ section on page 2.
I have no doubt there are countless people who have similar fond memories like mine.
So, on behalf of the council and all the people of Canterbury Bankstown, I extend my sincere congratulations and appreciation to Torch Publishing and the Engisch family for being there for us for the past 100 years.
MAYOR KHAL ASFOUR,
Canterbury Bankstown Council.