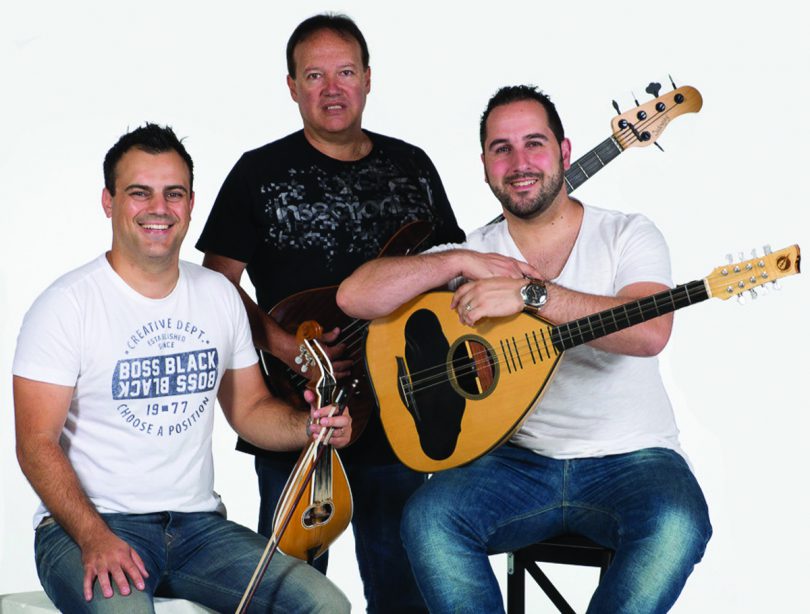 KICKING off the spectacular line-up of free entertainment at Petersham RSL Club this weekend, will be the smooth vocals of Sam Pulman from 7.30pm on Thursday.

Popular entertainer Sam is bringing his slick guitar and sweet sax to transport you to another world.

Next up, Roy Orbison tribute artist Christopher Lee will then take to the stage on Friday night from 7.30pm.

Christopher is almost the same age as Roy when he had the hit songs ‘Pretty Woman’, ‘Working for the Man’ and ‘Dream Baby’.

Delivering a world class portrayal of Roy with all the hits that have stood the test of time, Christopher’s tasteful rendition of the music will appeal to a whole new generation.

Then the legendary Mike Mathieson makes a splash on Saturday night from the special time of 7pm.

Sporting a vocal range that spans almost three octaves, he has the uncanny ability to move from a soft emotional ballad, then effortlessly into jazz and classic standards, to full on rock and roll with equal ease.

With three highly acclaimed and successful albums of his own along with having won numerous entertainment awards, his show is not to be missed.

If you’re in the mood for more head back to the club on Sunday, to watch highly talented and sought after singer Mick Aquilina take to the stage at 2pm.

Specialising in hits of the 50s to the 90s, Mick’s the best entertainment anyone could ever ask for!