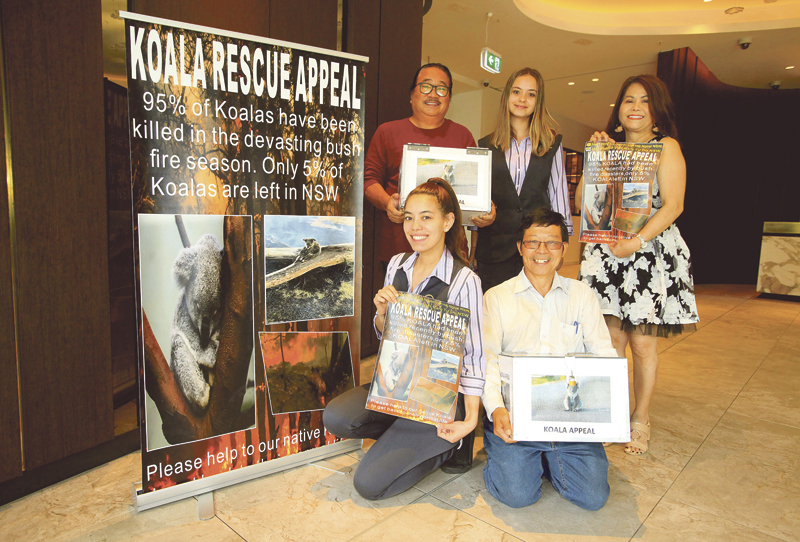 Like many Australians, Le Da and MC Huyen are deeply saddened about the reported loss of 95 per cent of the Koala population during the recent bushfires, and are on a mission to raise as much money as they can to donate to the Port Macquarie Koala Hospital.
Happy to donate their time for the special performance next Wednesday, January 22, 8-11pm, De La said: “We have to help rescue the koalas.
“We have had many of our fans donate via Facebook and would like to thank them on the behalf the Koala Hospital.
“Many local professional Vietnamese and English singers will be donating their time to create a fantastic night on Wednesday.
“We invite everyone in the Bankstown area to come along and join in the fun. Arrive early to ensure a great seat.
“We have Koala Donation Boxes at the Bankstown RSL club now for those able to make an early donation.”
A not-for-profit organisation established in 1973, the Koala Hospital is recognised world-wide as a peak body which plays a significant leadership role in research, providing advice and information.
It consists of a treatment room, eight intensive care units, six outdoor intensive care units and 33 rehabilitation yards, many of which have trees for koalas to learn to climb as part of the rehabilitation process.
For more info, contact De La on 0410 338 794.