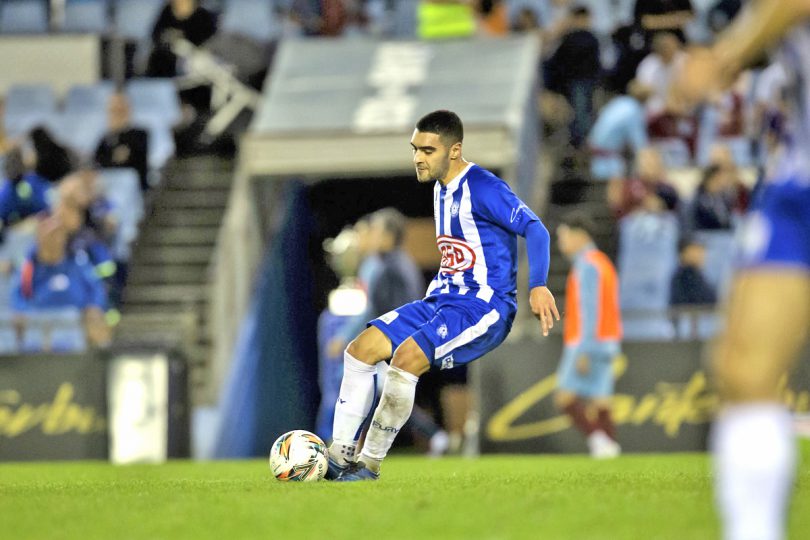 SYDNEY Olympic were singing at full voice in the dressing rooms after convincingly disposing of Mt Druitt Town Rangers 4-0 on a cold night at Belmore Sportsground.

It was almost all over by half time as the home side took a three-goal lead into the break thanks to a brace from the evergreen Roy O’Donovan and a goal to Sam McIllhatton, before Oliver Puflett sealed the deal in the second stanza by scoring his side’s fourth.
The victory gave Sydney Olympic crucial points as they fight to keep their standing on the league ladder.