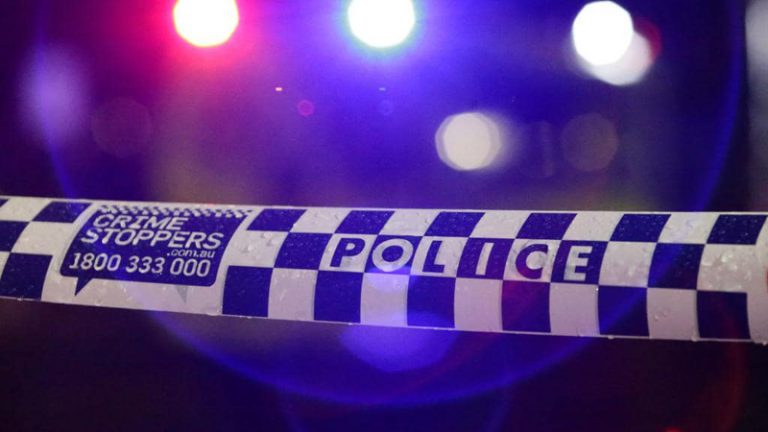 A NURSE who allegedly tried to suffocate an elderly patient with a pillow at Bankstown-Lidcombe Hospital last week, will remain in custody after he was refused bail.

Police were called in after another nurse reported the alleged incident to the hospital in the early hours of Thursday, June 25.
Bankstown Police Area Commander, Detective Superintendent Murray Reynolds said detectives went to the hospital and seized a number of items for forensic examination.
Later that day they arrested 50-year-old registered nurse, Timothy Owen, when he arrived for his next shift at the hospital, and charged him with attempt to strangle/suffocate with intent to murder, and assault occasioning actual bodily harm.
Det Supt Reynolds says they will allege that while three other people in the ward were asleep, the 50-year-old pushed a pillow into the face of an 80-year-old man and forcibly held him down and only stopped when another nurse intervened.
He said the patient has been examined by the hospital and although he received an injury to his arm he is in a stable condition.
Continued page 9
“It’s a violent incident whereby the 80-year-old man was fairly vulnerable,” Det Supt Reynolds.
“It’s a very serious matter. The 50-year-old nurse has been charged with a very serious offence. A hospital is a place of trust.
“The actions of the colleague were commendable.”
Det Supt Reynolds said the 80-year-old had been receiving care at the hospital for about a month, and been previously attended to by the nurse who was a long-time staff member.
Investigations into the incident are continuing.