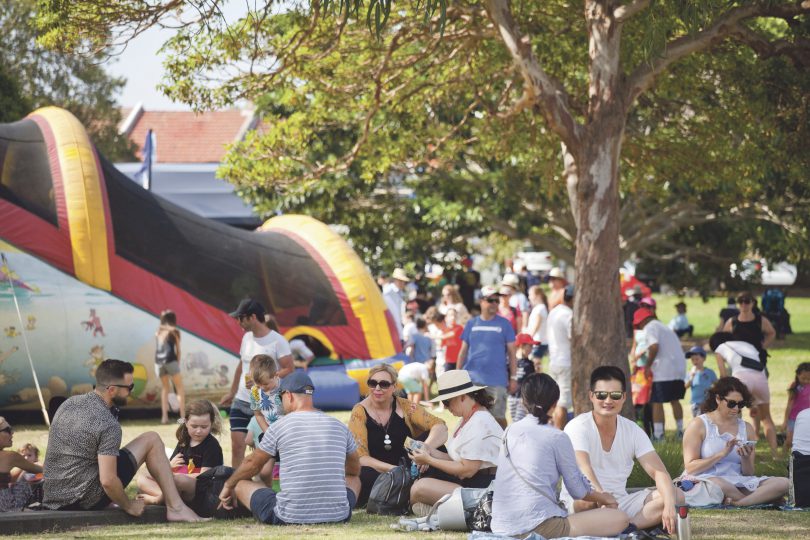 Inner West Councillors will vote at next Tuesday’s Council meeting on a proposal to move all celebrations away from Australia Day in recognition of the meaning of the day to Aboriginal people.

Inner Mayor Darcy Byrne said Labor Councillors would move to transfer all ceremonial and celebratory events, other than the citizenship ceremony, away from January 26.

“Attitudes towards January 26 are changing in the community. For Aboriginal people, the date represents the beginning of colonisation, dispossession, the removal of children and deliberate destruction of language and culture. A growing number of Australians want that to be respectfully acknowledged,” he said.

“The nature of the day has to change to one of commemoration not celebration.

“We are proposing to keep the citizenship ceremony on Australia Day, which will continue to be moving and respectful. There’s no need for the community to lose anything but there is a more mature and respectful way for our Council to mark the day.”

Labor Councillors will also be proposing to move the Citizens of the Year awards and the large- scale festival held at Enmore Park to different dates.

“We think the focus of 26 January should be Yabun, a large Aboriginal-run festival that’s on the edge of the Inner West Council area. We don’t want to have a festival competing with that event,” he said.

“We want as many Inner West residents as possible to go along and learn about Aboriginal culture and history at Yabun and we will be promoting that.”