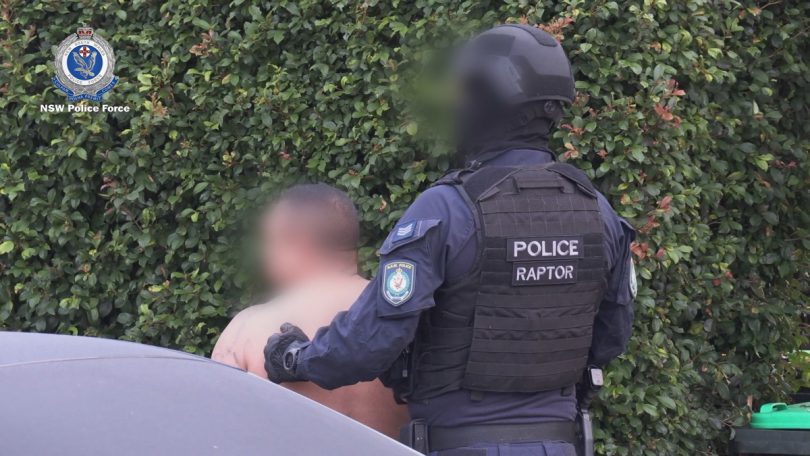 A NEW police taskforce has been established to target those involved in recent fatal shootings and associated organised criminal activities.

Taskforce Erebus is being led by State Crime Command (SCC) under the National Organised Crime Response Plan to oversee the strategic targeting of organised criminal networks, particularly those known to be in conflict.
In addition to examining the circumstances and links between recent fatal shootings, the taskforce brings together dozens of investigations into other acts of violence, the importation and supply of prohibited drugs, illicit firearm supply, coordinated theft of vehicles and various other criminal activities.
State Crime Commander, Assistant Commissioner Mick Fitzgerald, said these “public acts of violence are dangerous and while they are targeted – regardless of who the victim is – it will not be tolerated”.
“It only takes one stray bullet to injure or kill an innocent person,” he said.
“As such, police will not back down; we will continue to target anyone who shows a blatant disregard for community safety.”
SCC Director of Crime Operations, Detective Chief Superintendent Darren Bennett, said the investigative focus continues to be on the links between organised criminal networks, as well as those who associate with – and between – the groups.
“We know the victims in these crimes associated in similar circles and this taskforce allows for centralised examination of how those connections relate to the shootings, and possible motivations,” Det Ch Supt Bennett said.
“We’ve already conducted numerous successful operations but due to their covert nature, I can only assure the public that we aren’t resting on our laurels.
“The safety and wellbeing of our law-abiding community remains our number one priority, and the most experienced officers in the Force are working together to eliminate the root cause of these violent acts.”
Det Ch Supt Bennett added that the community has a role to play in helping bring a swift police response.
“If you know something, say something. A call to Crime Stoppers will only take a minute and the information you provide, which will be treated in strict confidence, can make a difference.”