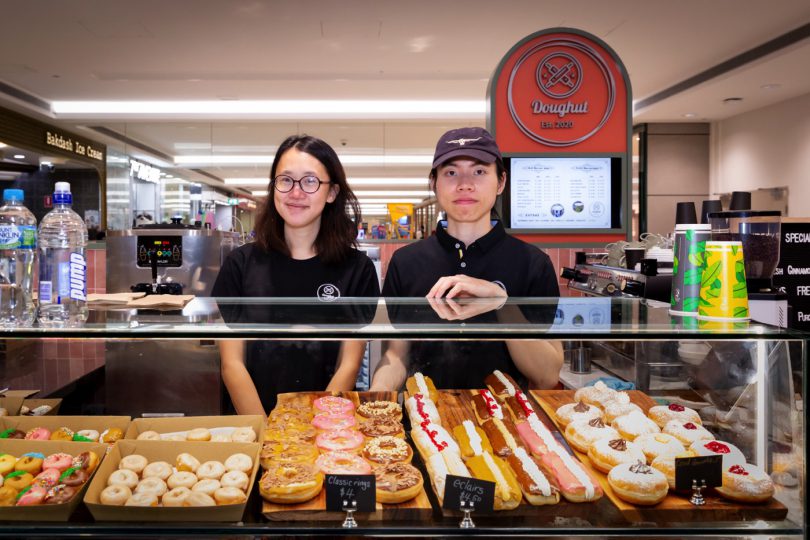 THEY’RE soft, pillowy and melt-in-your-mouth, and to be honest, it’s difficult to stop at just one.

Few foods garner universal appreciation like a fresh, handmade dumpling and they have finally arrived with the opening of Du Noodle Express in Bankstown Central.
Operated by Jerry Huang and managed along with brother Ben, Du Noodle Express opened a couple of weeks ago and is being welcomed to the centre along with the brothers’ second eatery called Doughut which opened in Bankstown Central last week.
With all food at both eateries ‘halal’, Ben says customers can’t get enough of the delicious, ‘grab and go’ Chinese and Malay-inspired dishes which also feature handmade noodles.
“There is nothing quite like a handmade dumpling or noodle and customers certainly appreciate them; orders have been running out the door,” Ben said.
“The dishes are light and healthy yet extremely filling and fantastic value for money.”
Offering piping hot coffee to pick you up and get your day underway, Doughut specialises in fresh donuts and pastries as well as milkshakes and thickshakes.
“We are also looking to expand the menu over the coming weeks, depending on what our customers prefer,” Ben said.
“We will probably be adding sandwiches, wraps and other bread snacks and meals.
“The main comment from customers and there have been quite a few despite it being Ramadan, is that everything tastes so fresh and delicious.” 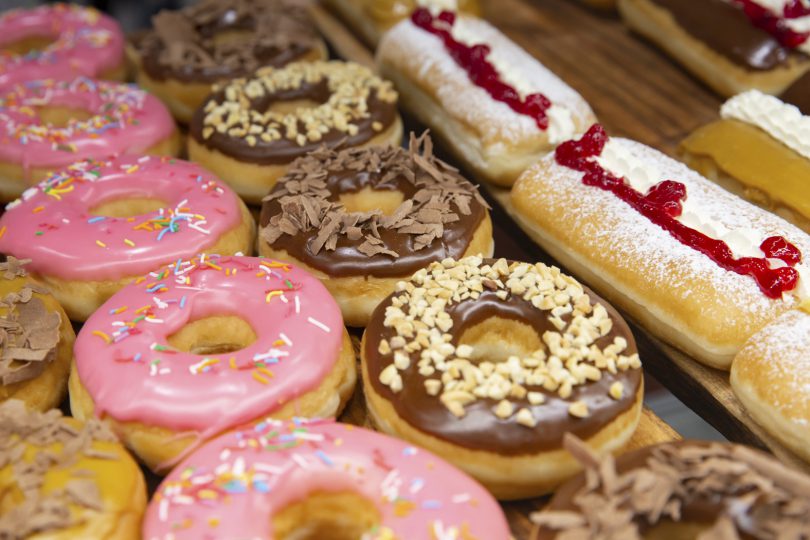 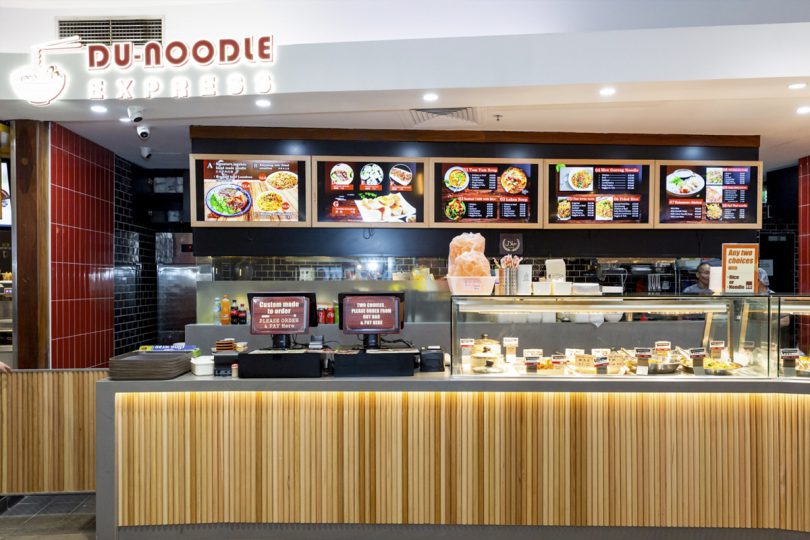 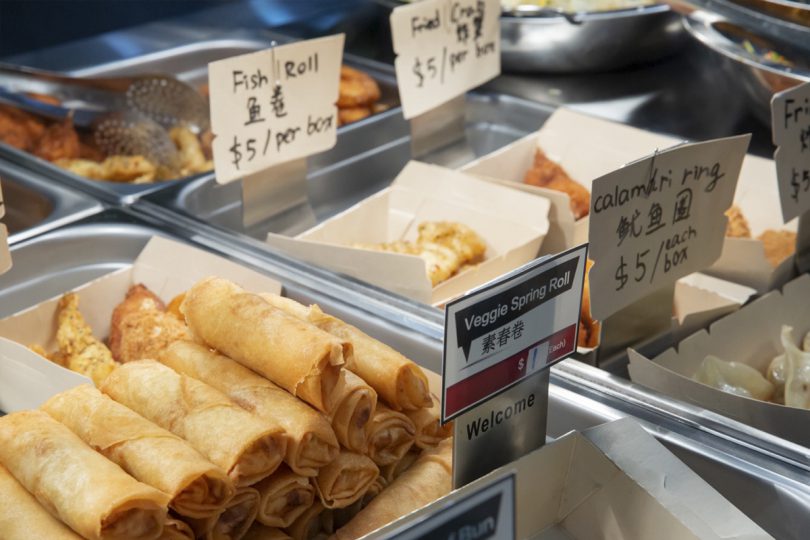 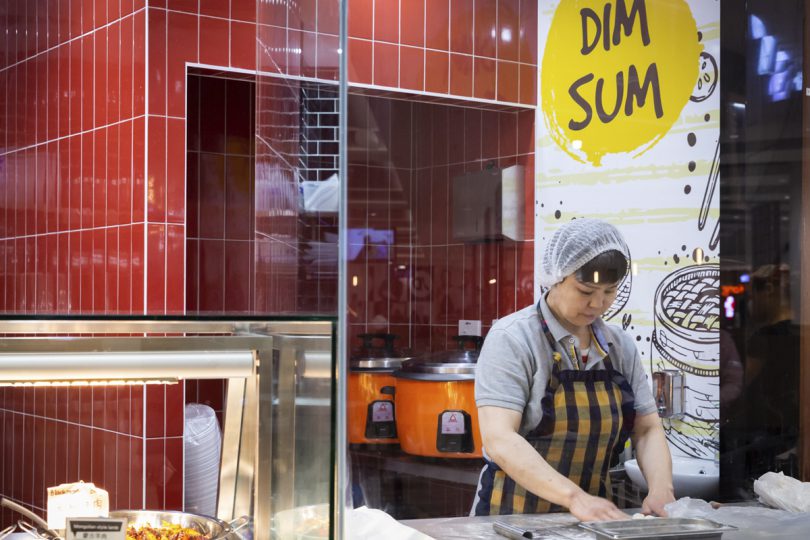