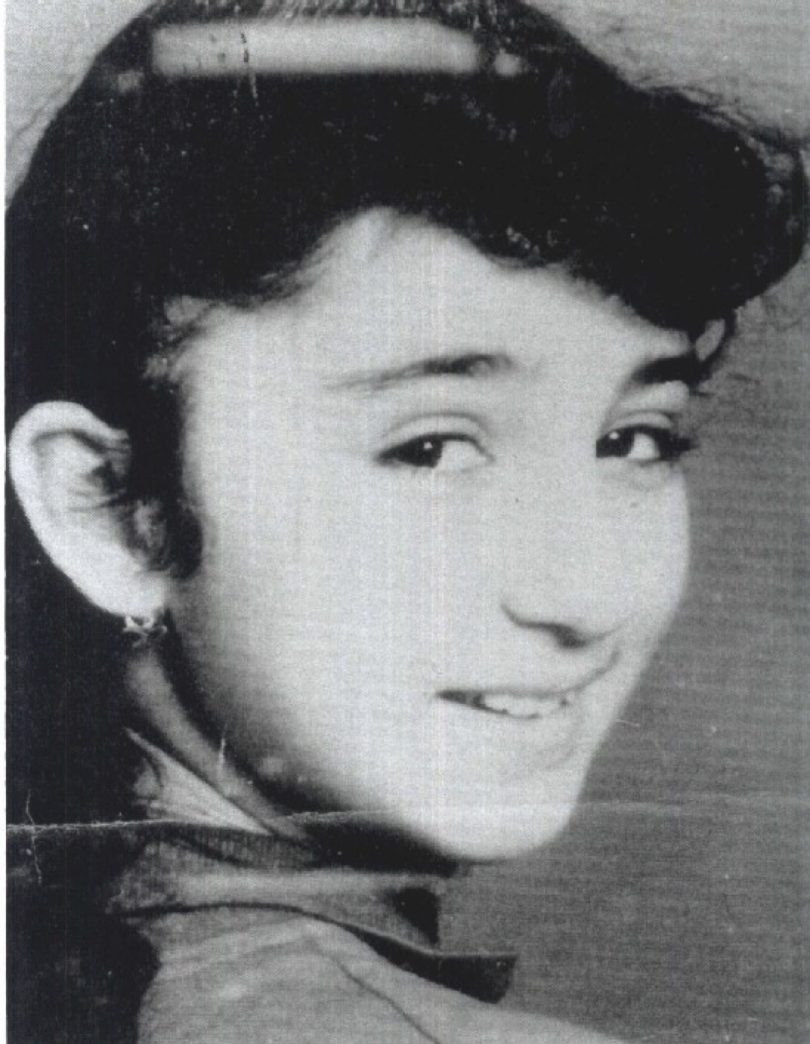 MORE than 29 years after she disappeared, the family and friends of Bianca Nelson continue to live with the uncertainty and unresolved grief of not knowing her fate.

National Missing Persons Week kicked off on Monday and while most people reported missing are found within the first 24-hours, the 14-year-old hasn’t been seen since she disappeared from her Regents Park home on May 2, 1991.
The teenager had been having arguments with her mother, and a friend told investigators she was associating with a man who was a ‘religious fanatic’ and went missing by choice. She would now be aged 43.
Police Minister David Elliott said that with every person reported missing, there were family and friends that “need to know that police will never cease in their attempt to locate their loved ones”.
The State’s Missing Persons Registry, which is part of the NSW Police Force’s State Crime Command and includes seven detectives and four analysts, has spent the past year digitising 57 years of missing persons’ records.
“But the hard work paid off,” says State Crime Commander, Assistant Commissioner Stuart Smith, “with the Registry’s subsequent case reviews leading to the location of 57 long-term missing people.”
The Australian Federal Police (AFP) has also launched the country’s first National DNA Program to allow the advanced DNA profiling for the first time.