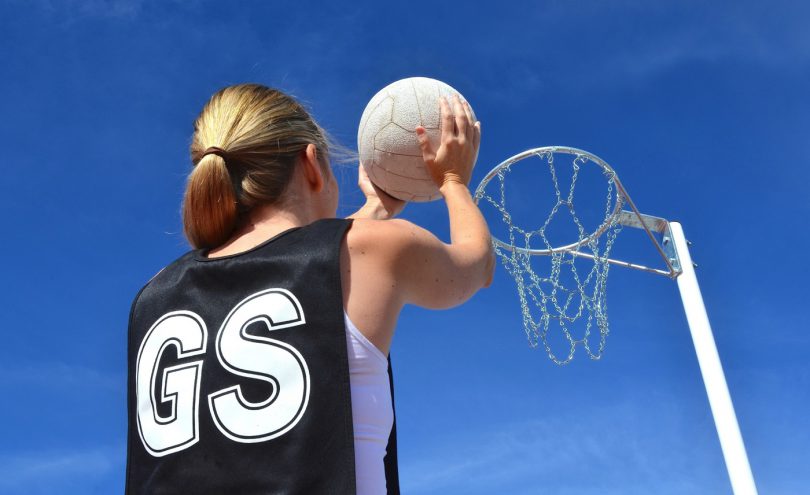 Bankstown Sports Netball Club’s Michelle Boulais described the announcement as “fantastic”.
“We’re all really happy it’s starting back but just a bit wary of all the restrictions and getting all of that into place,” she said.
Likewise, Birrong Sports Netball Club’s Lee Hill says they are still working out the logistics.
“We’d love to see our girls and seniors back on the court,” she said.
“But we’re being guided by our association and also the council which owns the parks, to when and how we can return.
“We don’t even know how many will want to play now as it is so far into the season but we are making preparations, such as having a new ball each quarter, news bibs and hand sanitisers; just working out whatever we have to do to get back.”
Ashlea Dodd, of Chester Hill Hornets Netball Club, is also wondering how the restrictions will impact on the game.
“We’re still a bit wary about it all but are trying to make it work, we will make it work.”
Ben Seedsman, of East Hills Bullettes, said they are excited for all of their 28 teams that registered earlier in the year.
“We have players ranging from five years through to their 70s, so netball is a great social outlet for a broad range of our local community,” he said.
“Logistically, the season will be far more complex than usual but we’ve always taken pride in providing our players with whatever they need to get on the court so this season will be no different.”
Revesby Workers Netball Club’s Kellie McFarlane says her members are “hanging out” to get back on court.
“We’re just waiting for the association to let us know when we can get started.”