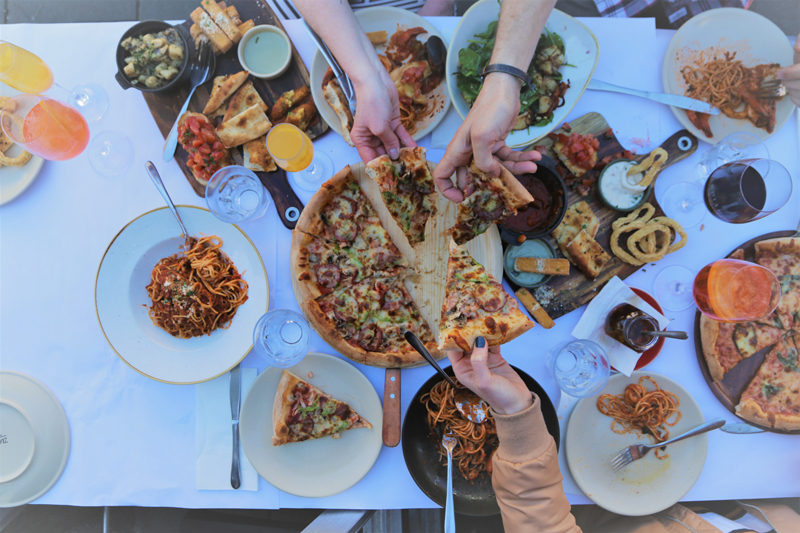 TAKE the time to wander the stalls, dine on creativity and get to know your neighbours at the Summer Hill Neighbourhood Feast on Sunday, September 29.

You can savour the village vibe of this Inner West neighbourhood as it showcases its growing small bar scene, retail and favourite food venues.
The Neighbourhood Feast is a fully licensed festival featuring four bars as well as an array of alfresco dining of fine food from Da Vinci’s, Two Fat Butchers, Thai Garn Restaurant, Plunge, Envy Deli Café and Hungry Eye Nepalese plus beverages by The Rio, Nine Fingers Brew and Summer Hill Hotel.
Entertainment has been programmed by Tess Robens from The Rio; the former milkbar was a well-loved institution of Summer Hill that still retains its vibe and 1950s signage.
A roaming brass band will feature while Mic Conway from the legendary Captain Matchbox Whoopie Band, will play an assortment of instruments as well as perform magic, juggling, tap dancing and fire eating.
A new caravan serving drinks and a kids’ playground by Monkey Puzzle will feature at The Rio’s bar area.
The infamous pizza eating competition also makes its return to Andiamo, while Emma and John from Sweets Workshop have curated the ‘Creative Village’, a space for people to sit, learn and have fun, with craft workshops on offer.
More info: innerwest.nsw.gov.au.